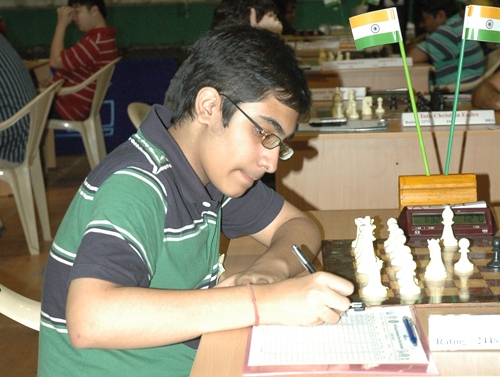 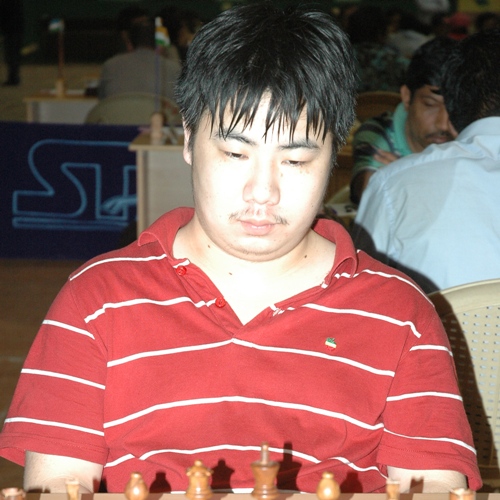 Seeded players were less harassed, even as Orissa lad Debashis Das emerged as the lone GM conqueror. The Queen’s Gambit game saw Richard in an aggressive mood, as he pushed his kingside pawns for an all out attack. An unsuccessful middle game combination by Richard saw him going down by a piece, as Debashis defended accurately. Unable to press further Richard resigned on the 25th move.

The top board game between young Uzbek International Master Jahongir Vakhidov and top seed Grandmaster Aleksej Aleksandrov ended in favor of the Russian. The Nimzo Indian game saw Vakhidov playing it safe, while higher seeded Aleksandrov kept pressurizing on the kingside for initiative. Taking further risks put Vakhidov in a precarious position, as Aleksandrov open the white position to his advantage with some precise play. The young IM from Uzbekistan called it quits as he faced the loss of material along with a mating attack.

Five more rounds remain in this 11 round Swiss event that can viewed LIVE at http://livechess.chessdom.com/site/ 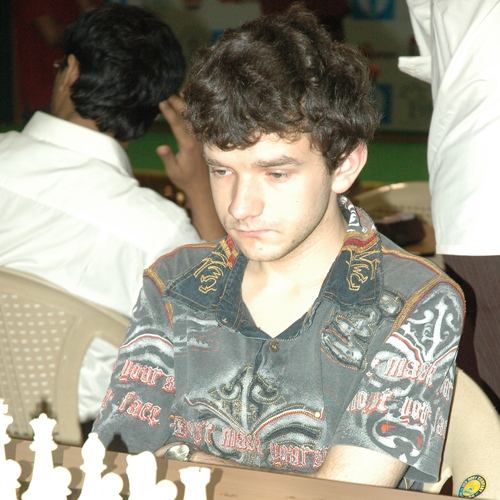 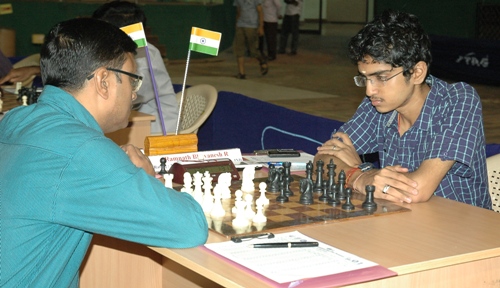