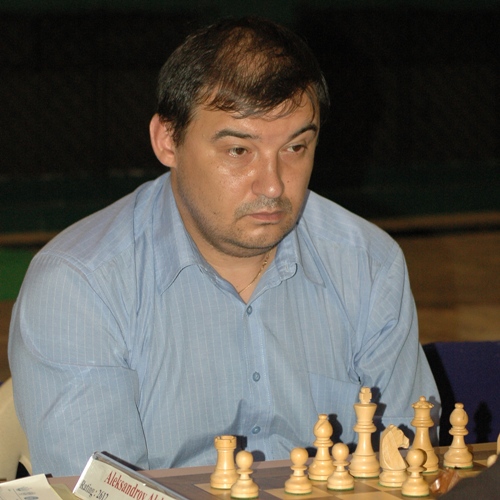 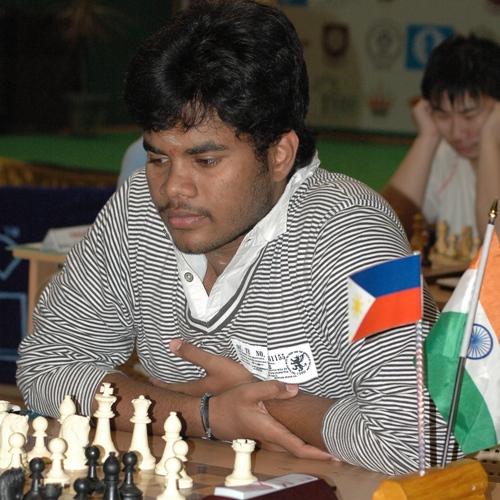 International Master Pandian Karthikeyan showed superior preparation, as he outplayed Grandmaster John Paul Gomez of Philippines. Gaining advantage right out of the opening, Karthikeyan maintained a small edge right through. Stretching himself to equalise John Paul Gomez was found wanting in an exchange down position.

Speaking after his victory Karthikeyan said, “I followed the game from Vishy Anand – Vallejo Pons, Bilbao 2011 and gained initiative early. Slowly I improved upon the position, gained technical edge and converted it to full point.”

Upsets were the order of the day in the top boards as untitled Chinese star Yu Ruiyuan (ELO 2491) defeated GM Oleksienko Mikhailo of Ukraine. Another Ukraine Grandmaster, defending Champion Kravtsiv Martyn went down to GM Hoang Thanh Trang of Hungary in the third board. 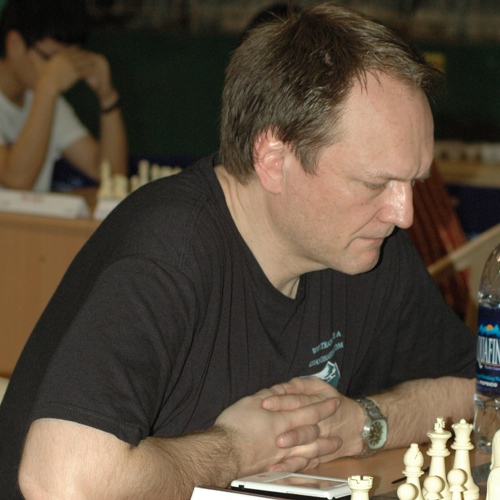 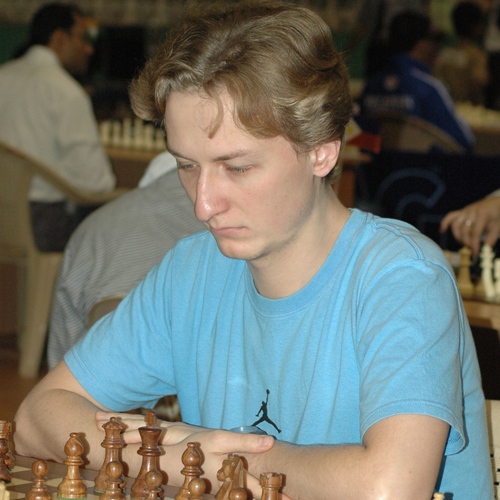