Half a point behind the leaders at 6.5 points were ten players including GMs Oleksienko Mikhailo (Ukraine), Marat Dzhumaev (Uzbekistan), Hoang Thanh Trang (Hungary), J Deepan Chakkravarthy and S P Sethuraman (both India) among others. 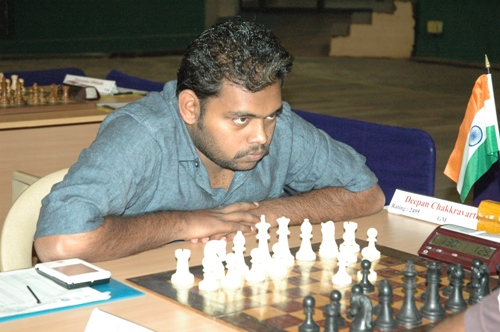 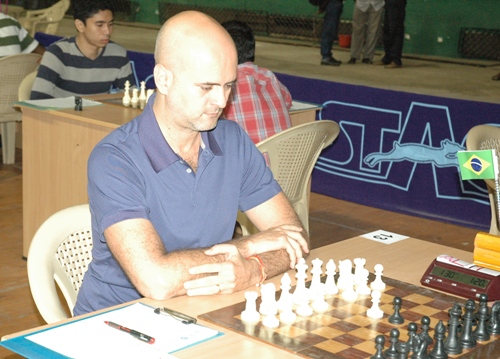 Among those with 9-game Norm chances tomorrow were Yu Ruiyaun (China) and Shashikant Kutwal (India) with GM Norm and IM Norm respectively. 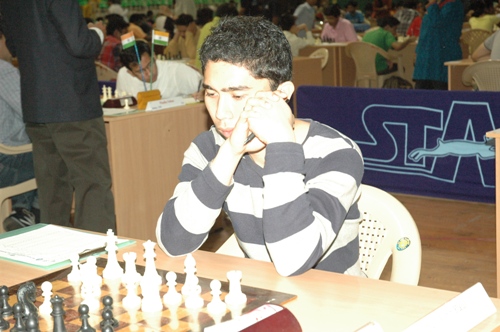 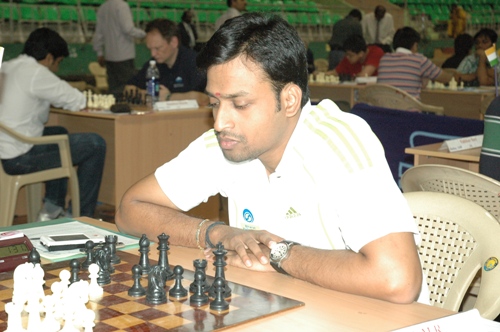