Indian challenge was led by the trio of young Grandmasters Adhiban, Sethuraman and Lalith Babu who all won without much ado. 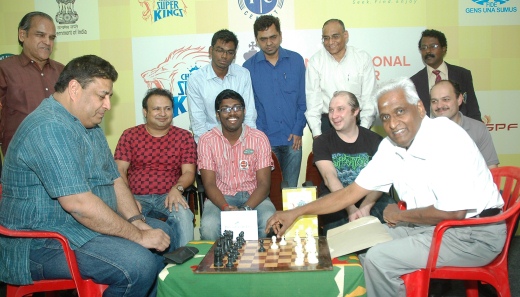 Speaking on the occasion, Shri Balasubramaniam said, “We are happy to be associated with chess, especially that of international events held in Chennai.Chess has given the sportspersons in the country the kind of recognition that has not been awarded elsewhere. Also he offered to sponsor such events in future in Tamil Nadu especially in Coimbatore. I wish this tournament will produce more future champions.”

The eleven round 259 player event has the confirmed participation of 50 FIDE titled players. This includes 13 Grandmasters and 20 International Masters among others. 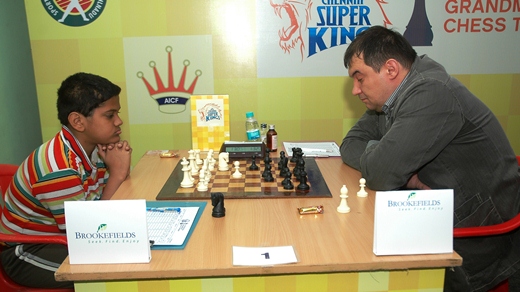 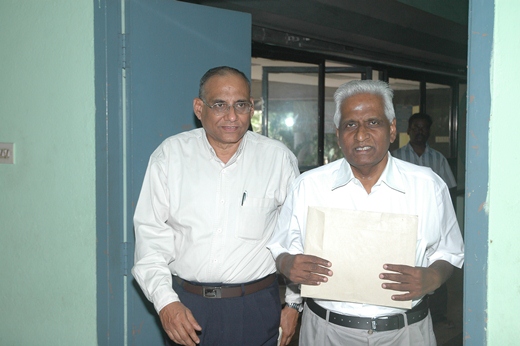 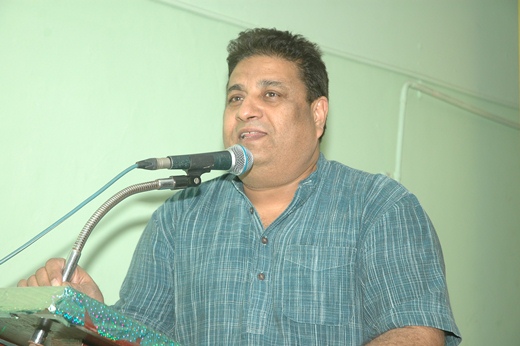 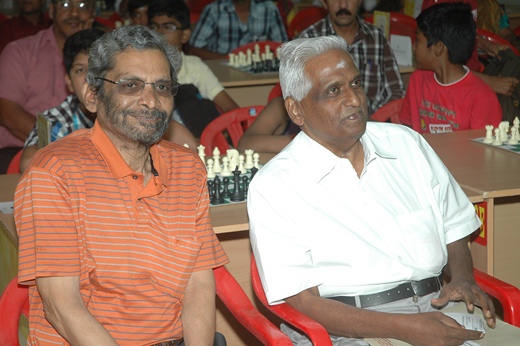