The crucial win gives Swapnil his third Grandmaster Norm in addition to the ones he made in the National Premier Championship and Rose Valley GM tournament both at Kolkata, last year.

The win takes Swapnil to the top of the table along with fellow Indians Adhiban Baskaran, M R Lalith Babu, Niaz Murshed (Bangladesh), Andrei Deviatkin (Russia), Lu Shanglei (China) respectively. Half a point below the leaders at 7.5 points were Teske Henrik (Germany) along with the Indian duo Ramnath Bhuvanesh and R A Pradeep Kumar. 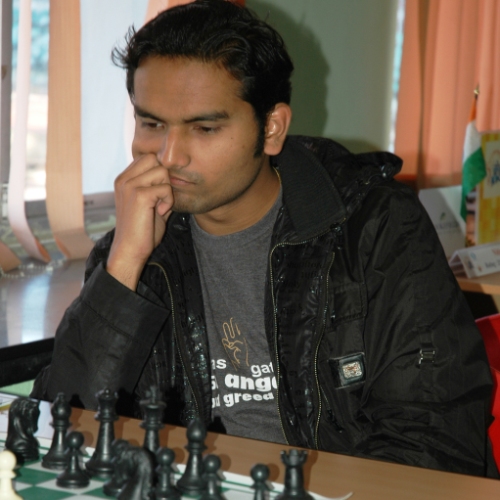 Needing a win against the top seed, Swapnil gave his all and came out smiling. Employing the dynamic Benko gambit, the Indian International Master had Aleksandrov on the defensive right through. Forced to find a way out, Aleksandrov gave up his rook for a minor piece on the 29th turn. But, Swapnil was game for that and came up with a series of forced exchanges that left him with a technically winning position. Nursing his advantage Swapnil waked his way to glory and now needs to touch ELO 2500 to confirm his Grandmaster title.

In other interesting games, Adhiban Baskaran went all out to down Wan Yunguo of China, while Lalith Babu outwitted Dmitry Kayumov (Uzbekistan) without much ado.

The last and final round to be played tomorrow offers multiple opportunities with six players on top and three more breathing down their neck. In crucial final round pairings, Andrei Deviatkin plays Lu Shanglei, Niaz Murshed faces Adhiban Baskaran and Lalith Babu takes on Swapnil Dhopade. 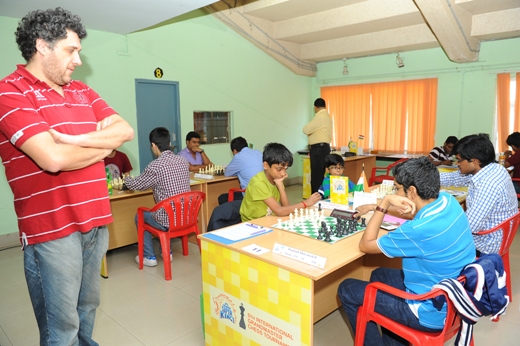 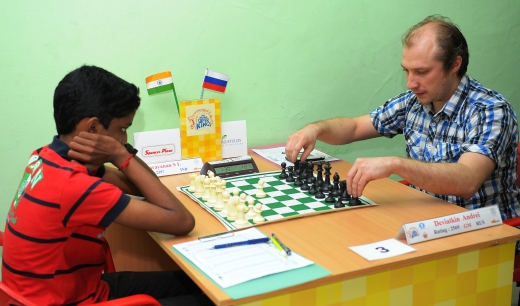 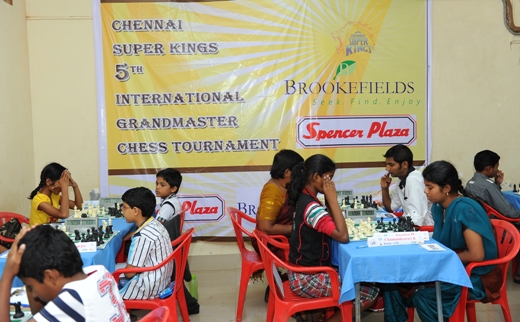 View of the playing hall