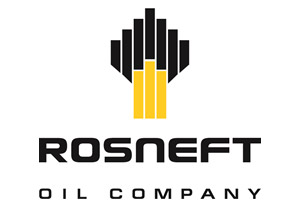 A Chess and education conference, organized by the Chess in Schools commission, TCF, and FIDE, will take place during the 2012 Chess Olympiad at Polat Renaissance Hotel in Istanbul, 10:00 – 17:30 on 30 August. The conference will be opened by FIDE President Kirsan Ilyumzhinov, Professor Dr. Caner Acikada and President of TCF, FIDE CiS Commission Chairman Ali Nihat Yazici.

The morning and afternoon sessions includes talks with GM Bologan, SCF President Martin Huba, Alessandro Dominici, WGM Martha Fierro, Malola Sundaramadhavan, Spela Orehek. All sessions will be with a live broadcast on the official site of the Olympiad.

The Chess and education conference is sponsored by Rosneft Oil Company.