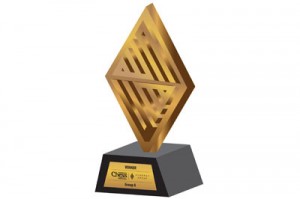 Due to the large interest in the Chess Insider Candidates magazine, Chessdom has decided to make it a periodical publication. As of today we are happy to announce three new editions of Chess Insider, making it the only daily pdf and pgn magazine in chess.

The commentators team will be headed by GM Kuljasevic and IM Kozhuharov, expect many guest commentators such as GM Bauer, GM Ipatov, GM Arnaudov, WGM Videnova, GM Georgiev, and at least one FIDE top 100 player.

The magazine will be coming daily in pdf and pgn in your email.

The FIDE World Chess Championship match Carlsen – Anand is coming this November. However, the psychological battle on and off the board has already started.

Receive ALL games that Carlsen or Anand play until and during the match with GM commentary. The Chess Insider will cover all before, during, and after the match, with expert commentators and guest interviews.

At least 2 games will be commented daily, chosen by popular demand and quality.

World Champion Magnus Carlsen, Fabiano Caruana, WCC Candidates Levon Aronian, Vladimir Veselin Topalov, Sergey Karjakin and Peter Svidler, as well as Alexander Grischuk are the participants of this year’s Norway Chess 2014. Chess Insider will be geared up to bring you the top games with commentary daily.

You can get all three new editions of Chess Insider (Gashimov Memorial, Carlsen – Anand, and Norway Chess) with guaranteed 100+ commented games, daily expert opinions, and a discount in just a click: