When the rivals for the medals meet, every small accident (even the flap of the butterfly that flew into the playing hall) can influence the outcome. The pressure is so big and the nerves are so highly strung between the opponents that are close in class. This day was marked with two crucial matches (Russia – Armenia in men’s section and Russia – China in women’s), they attracted the special attention of the spectators. I just could not put aside the games of the leaders and look at some other matches during the online transmission! And the intrigue was there literally until the last moments of the round.
The draw result of both matches, in my opinion, was natural. Russian men were close to the success, because the quick win on the first board not only brought a point to the score table, but also psychologically stroke the Armenian player that still played. 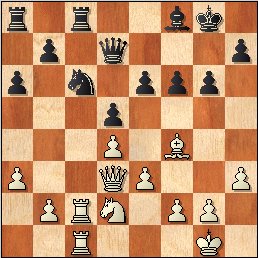 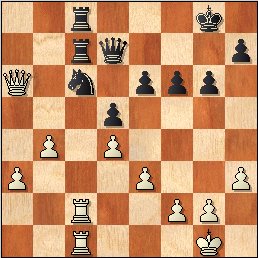 Curios to mention that the first to congratulate Kramnik with the win was Garry Kasparov who just arrived in Istanbul. In that moment the victory of Russians seemed inevitable. But the Armenians held. The one who was the only not to feel the joy of wins before that round, stroke this time. 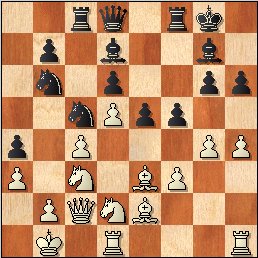 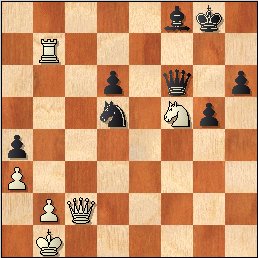 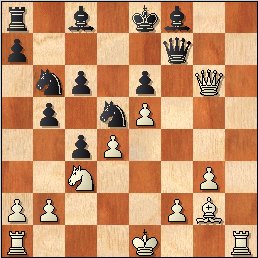 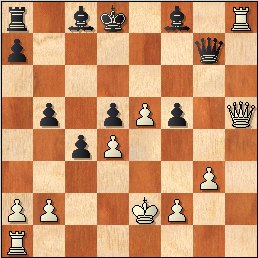 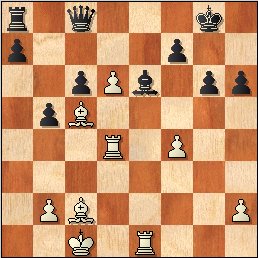 Chinese also have no mercy for the opponents. It seems, they restored their energy after the unsuccessful 4th round. 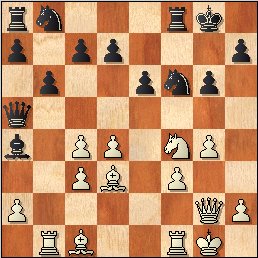 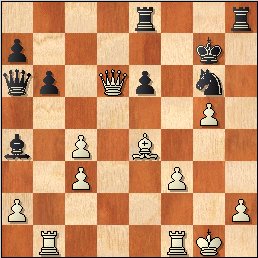 Hungarian players also climb for the top. They have people that win… 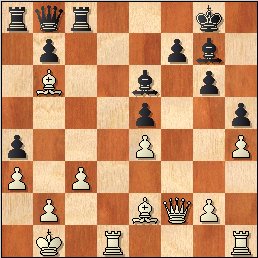 The crucial match of the women’s section started from the convincing win of the world champion. 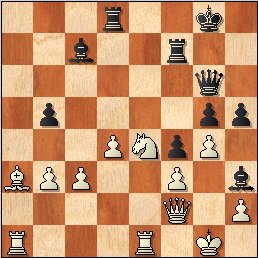 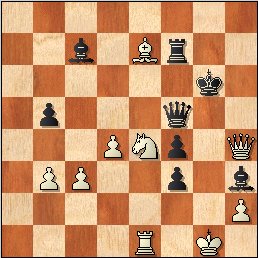 But the sister of the defeated played in the Russian team, and she longed for the revenge. 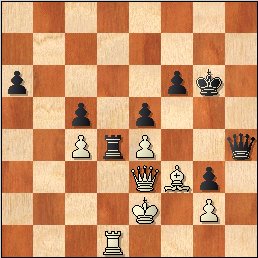 A series of important matches will continue. Yet there are no clear leaders in both tournaments. I think a lot will get clearer in the next two rounds.