Most readers are already familiar with CHOPIN, and its regularly updated content that stands high above all other commercially available opening encyclopedias.

Don’t waste endless hours gathering information all over the Internet just to end up analyzing each move with chess engines – we have already done your homework and completed almost 75% of the entire opening theory (371 opening lines and 150 surveys).

Moreover, the official recommendation from the Association of Chess Professionals (ACP) is your guarantee that you will always be only a few clicks away from your daily dose of top-notch opening theory.

Without further ado, let’s take a look at several screenshots from our recently published opening lines and articles, just to give you a foretaste of the goodies available on our site: 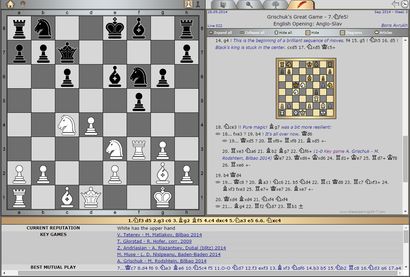 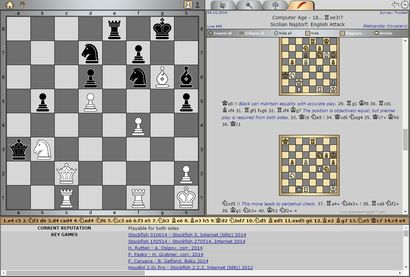 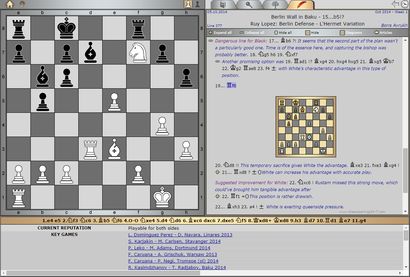 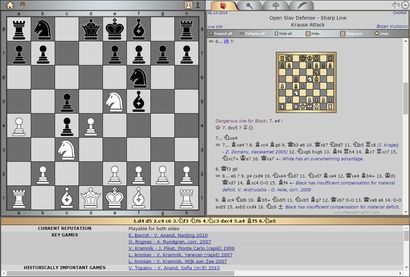 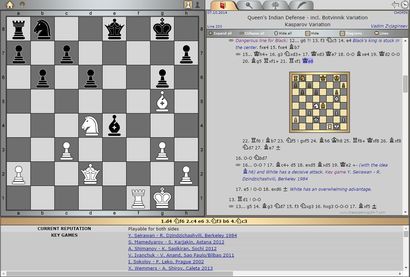 It’s plain and simple – Chess Openings 24/7 is where it’s at when it comes to modern opening theory, and the rest is up to you, so don’t wait: play openings on equal footing with the best and improve your Elo!