The Chess School Polimac started its work in 2006 with 4 students in Club House Hotel Kilkenny as a part of Kilkenny Chess Club. The FIDE Trainer Darko Polimac originally from Croatia was very keen to put Kilkenny at the World Chess map and he did it.

Since then Kilkenny is proud of 14 Irish and 2 British junior chess titles, 3 Fide masters (youngest in Ireland age 13 and 16) and many juniors representing Ireland internationally.

This itself is great results that no other City in Ireland and UK can match but adding that over 3000 kids learnt how to play chess with Darko in their schools is a small record itself.

The school is now also providing lessons via internet. 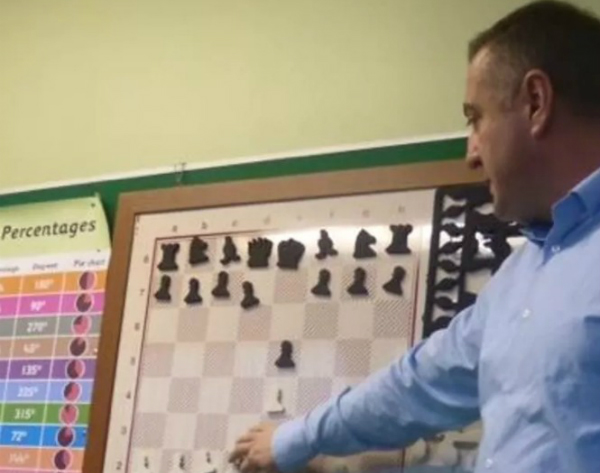 After many years, Irish Juniors were at the top at the strong international 4 nations event Glorney and Gilbert Cup.Irish juniors won ahead England, Scotland and Wales. Irish President Mr. Higgins attended the opening ceremony and his speech was amazing as usual.

Darko Polimac believes that Chess should be part of the curricula in all Irish Schools and he met two Irish Ministers to discuss the prospect of this.