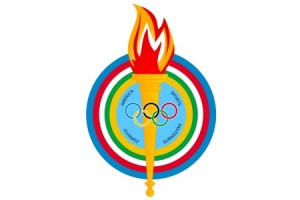 Chess will be included in the official program of Pan American games in 2019, according to Mr. Raúl Enrique Hernández, President of the Mexican Chess Federation (FENAMAC),

The Pan American Sport Organization (PASO, affiliated with the IOC), which is represented by Mr. Mario Vázquez Raña, is making all the necessary adjustments in order to add the “science sport” in the Continental Games in 2019.

Raúl Enrique Hernández added that if everything is done on time, chess may be included as one or the official sports in the Central America and Caribbean Sport Games, which will be held in Barranquilla, Colombia in 2018.

He emphasized that this agreement was reached between the PASO President and FIDE President Mr. Kirsan Ilyumzhinov, during his visit to Mexico in February this year.

It was noted that when this inclusion is done, “the benefits will be bigger, because being considered as a sport in the Olympic Program, chess federations and projects could receive greater financial support from the national sport authorities”.

The Pan American Games sports comprise all the sports contested in the Summer Olympic Games. In addition, traditional and popular sports throughout the Americas which are not contested at the Olympic Games are also contested such as bowling and baseball.

The 2019 Pan American Games will be held in Lima, Peru.