The overall result showed the superiority of the Asian team during this particular encounter. After winning the Classical section 31-19, the Chinese went on to get an even bigger margin in the rapid: 69.5-30.5.

The rapid phase saw the men’s team from the USA get a better score than the women’s roster. This can be easily explained by the big rating differences seen among the female compared to their Chinese counterparts.

First seed Wang Yue got the best scores in both sections. The women’s category saw Ju Wenjun getting the best score in the Classical phase and Tan Zhongyi dominating the rapid with an impressive 9.5/10.

The best American representatives were Samuel Shankland and Tatev Abrahamyan. Full standings below. 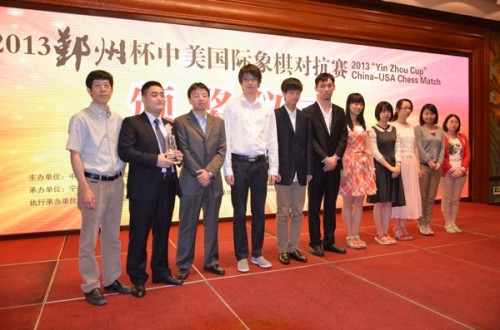 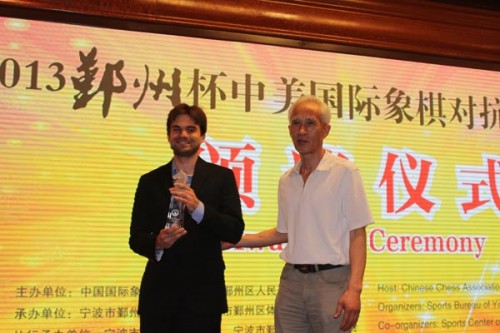 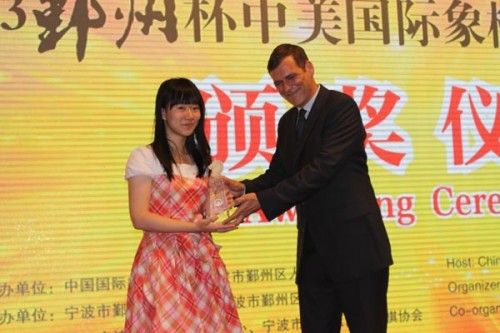