China Dragon, made up of a mixed team of Chinese players, tied with 50-50, a team of East European players, to jointly win the Blitz team event of the 2014 Tradewise Chess Festival played in a friendly and relaxed atmosphere on Thursday night. 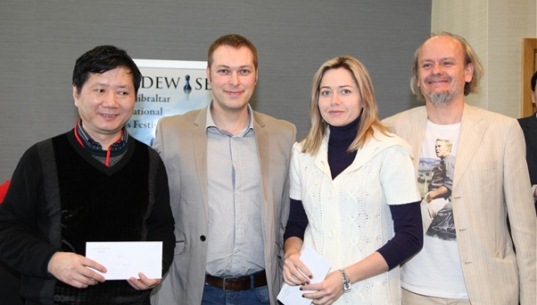 This year’s team Blitz event saw a record number of entries with 108 players making up 27 teams. They each competed with four players over six rounds.

The next Blitz event with two players in each team will be held on Sunday evening. 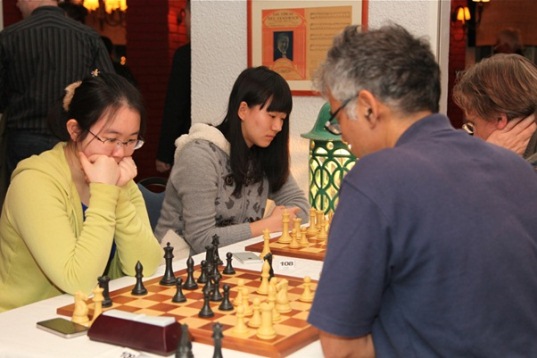 Guo Qi and Tan Zhongyi playing in the Blitz 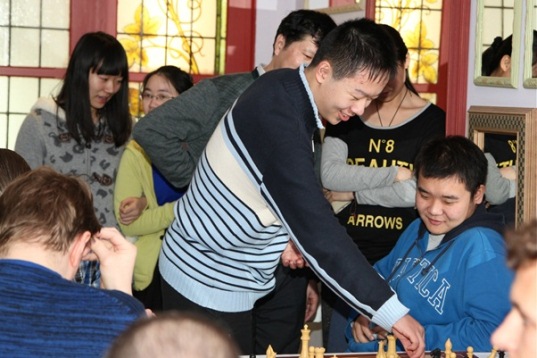 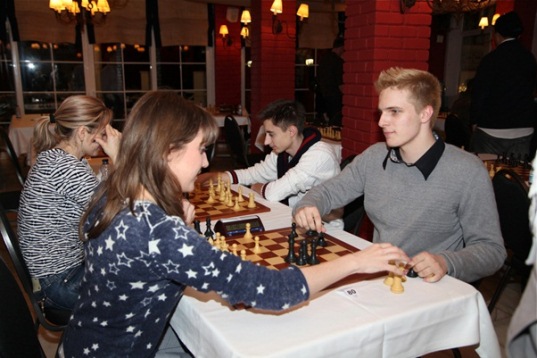 The 50-50 team ahead of the competition 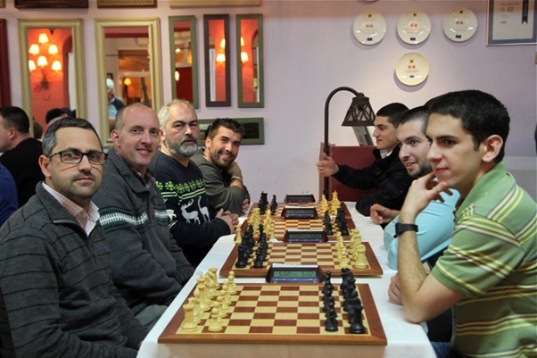