The Chinese men are leading 14.5 – 10.5 after completion of the Classical stage. First seed Wang Yue is having a great tournament, obtaining 4.5/5 points and getting a rating performance of 2879 points.

In the women’s section, the Chinese team is even more dominating, although this is no surprise given the rating differences between both teams. The score after the Classical stage is 16.5 – 8.5. Ju Wenjun was the leader of China with 4/5 and a rating performance of 2486 points.

The rapid section of the event is a double round-robin (10 rounds) with the Schveningen system. The time control will be 25 minutes with 10 seconds increments per move. This section will run on 25th-27th July. 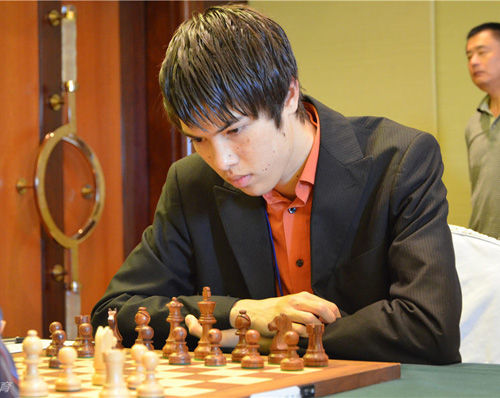