Five members teams will battle in both men’s and women’s categories. Full list of participants below.

The event is divided in two parts. First, the teams will face each other with a classical time control during 5 rounds with the Schveningen system. The time control is 90 minutes for the game with an increment of 30 seconds per move, starting from move one. This part will be held on 19th-23rd July.

The rapid section of the event is a double round-robin (10 rounds) with the same system. The time control will be 25 minutes with 10 seconds increments per move. This section will run on 25th-27th July.

Wednesday July 24th will be the rest day. 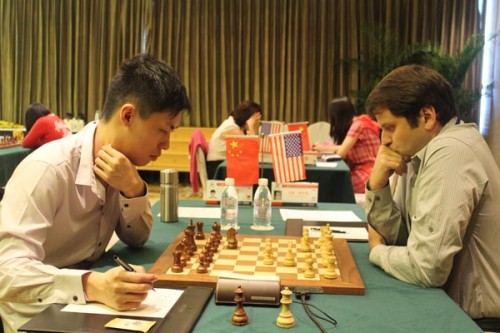 The beginning of the first round 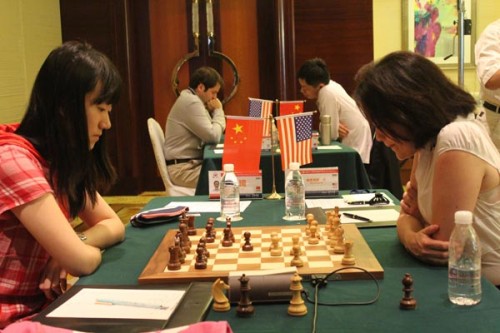 Both men and women are battling in Ningbo 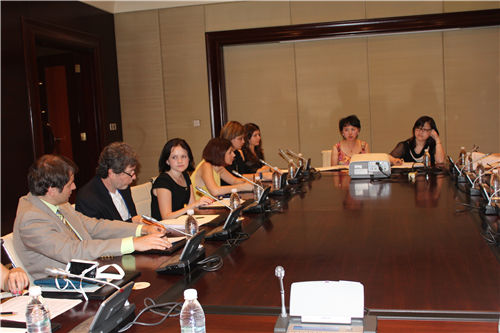 The US team during the opening ceremony