The 28th Magistral Ciudad de Leon 2015, one of the top classics of the international chess circuit, took place from 11-15th June at the Cuidad de Leon Auditorium in Leon, Spain.

The event kept this year its traditional format: four players, the semi-finals being played on Friday and Saturday, and the final on Sunday.

After being forced to reduce the budget for some years because of the financial crisis, the sponsors have made a big effort to get four very attractive players (as it happened already in 2014): the French Maxime Vachier-Lagrave, one of the strongest young stars; the Ukrainian Ruslan Ponomariov, former World Champion; the Chinese Yi Wei, 15 years old, a clear candidate to become World Champion in the near future; and the Spanish David Anton, silver medal at the European Championship.

Chinese prodigy Yi Wei defeated David Anton 2,5:1,5 to qualify for the final and so did Maxime Vachier-Lagrave outplaying Ruslan Ponomariov with the same 2,5:1,5 score.

The final match between Yi Wei and MVL contained four tense and double edged games. However, three of them ended in a draw, while Yi Wei came out a winner of the decisive encounter. The 16-year-old player prevailed with White pieces in the Accelerated Dragon Variation of Sicilian Defense to take the trophy for second consecutive year. 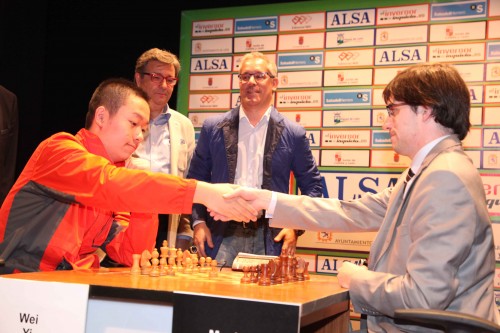 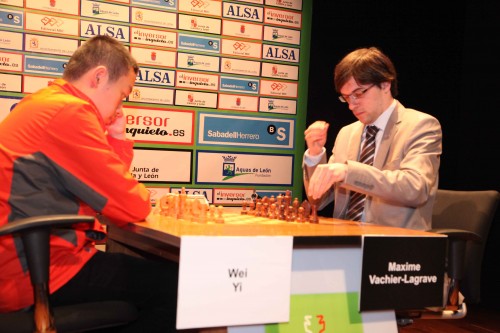 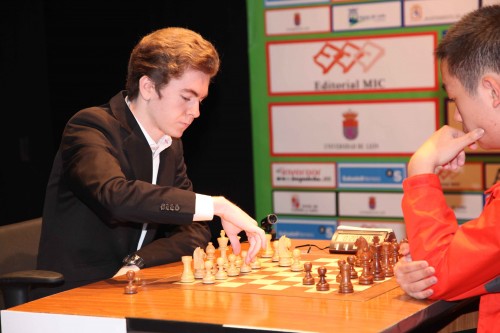 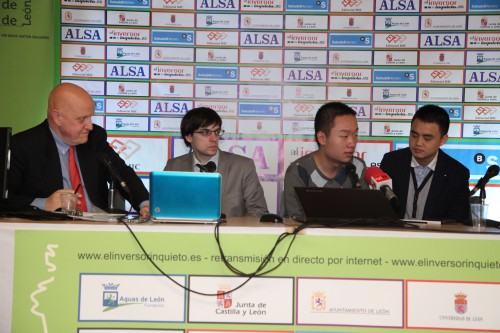