For the third straight year, the UT Dallas chess team has finished in second place at the Final Four of chess tournament, also known as the “President’s Cup”.

After three rounds of play over two days, Webster University was named the top collegiate chess team in the nation.

“We played our best, but fell short. All in all, it was a very successful season for our players. I’m very proud of the team and all the work it took to play at such a high level,” said Jim Stallings, chess program director. 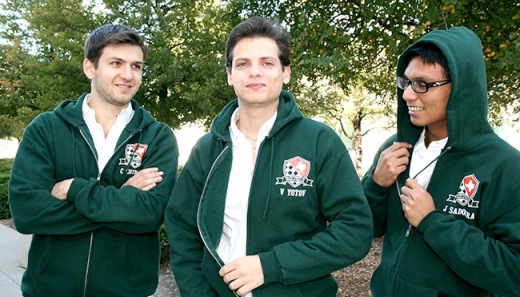 “I know the team is disappointed, but I hope they are very proud not only of this year’s accomplishments but also for representing the University so well,” said President David E. Daniel. “They have my strongest possible support, respect, and appreciation.”

Round by round report for UT Dallas