The LOC of the Championships is proud to invite you to this year’s Commonwealth Open Chess Championship 2013.

These Championships will be held at The Boardwalk Hotel, Convention Centre and Spa in the city of Port Elizabeth, Eastern Cape, South Africa from 5th July 2013 to 14th July 2013.

The rate of play for the Championship and B sections will be 90 minutes for the first 40 moves followed by an additional 30 minutes per player added from move 40 with the addition of 30 seconds per move from move 1.

The rate of play for the Blitz Championships will be 3 minutes per player with an increment of 2 seconds per move from move one. 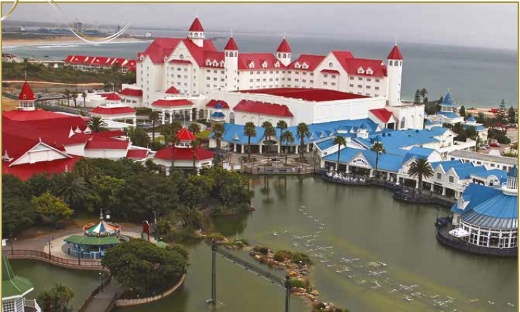