Junior titles within this event are the Commonwealth Under 20 and Under 18 events for both male and female players.

Murdo Fraser the MSP for Mid-Scotland and Fife moved the motion which was approved by the Scottish Parliament: “That the Parliament congratulates Chess Scotland on its achievement in bringing the Commonwealth Chess Championships to Scotland in July 2014.” 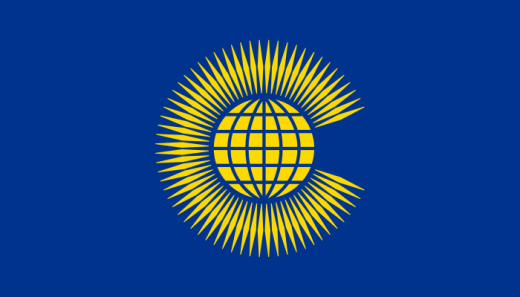