The first of the series of FIDE Chess in Schools conferences “Chess and Education” sponsored by “Rosneft” was held today in Istanbul in Polat Renaissance hotel.

FIDE President Kirsan Ilyumzhinov opened the conference with his passionate speech dedicated to spread of chess in schools movement around the world.

One very important moment of the conference was the signing of Agreement between Ministry of Education of the Republic of Lebanon, Lebanese Chess Federation (with its President Nabil Bader) and FIDE. 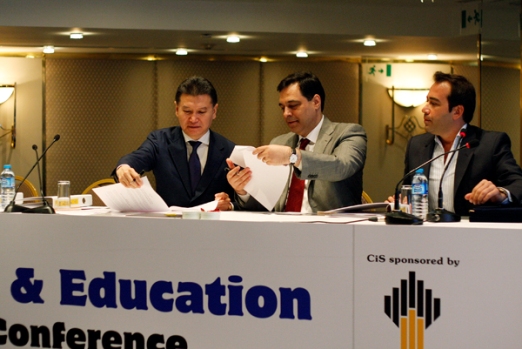 His Excellency Minister of Education of Lebanon Hassan B. Diab and FIDE President Kirsan Ilyumzhinov signed the documents for the future cooperation as far as chess in schools are concerned.

A framework for the collaboration between the Ministry of Education of the Republic of Lebanon, Lebanon Chess Federation and FIDE was established so that the further educational development will benefit to the people of Lebanon.

A few more pictures from the opening of the Conference: 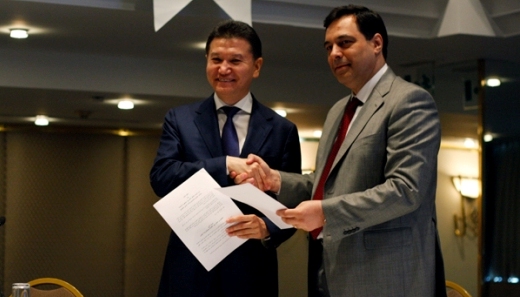 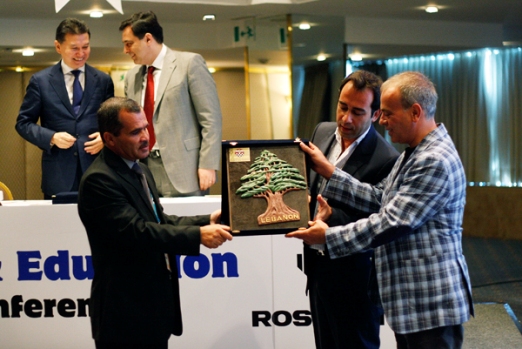 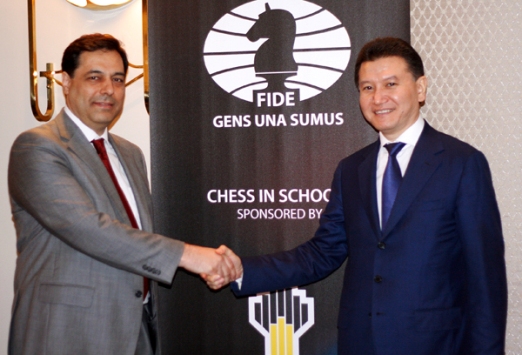 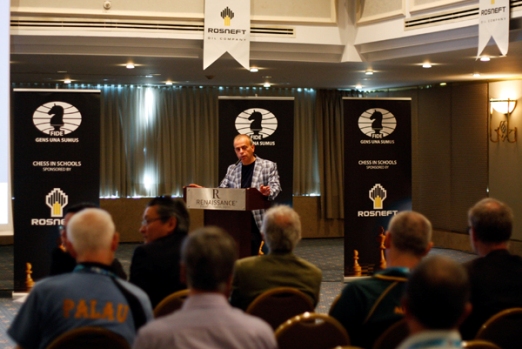 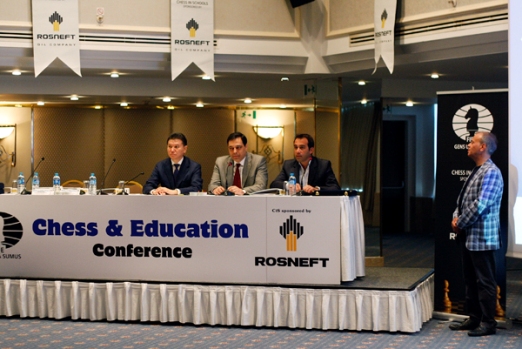 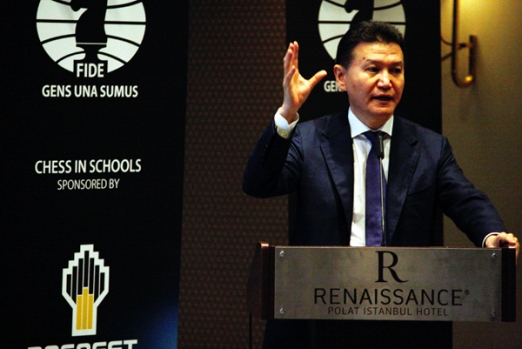 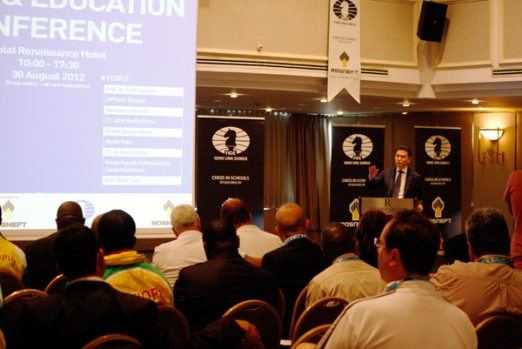