The 9th version of the Copenhagen Chess Challenge tournament is organised by one of the largest chess clubs in Denmark: “BMS Skak”. The tournament is played from Wednesday 24th of April and until and including Sunday 28th of April 2013, which is the weekend of the Danish holiday “Store Bededag” (Friday 26ht April).

The tournament is intended to provide norm opportunities, GM norms as well as IM norms, and is targeted primarily towards players with ELO, young chess players, and title holders. As in the previous years, the tournament will have a strong field, thanks to our sponsors.

The tournament will be a 9 rounds Swiss tournament, played at the site of the chess club “BMS Skak”: Tapeten, Magleparken 5, DK-2750 Ballerup – situated approximately 15 km west of the center of Copenhagen. 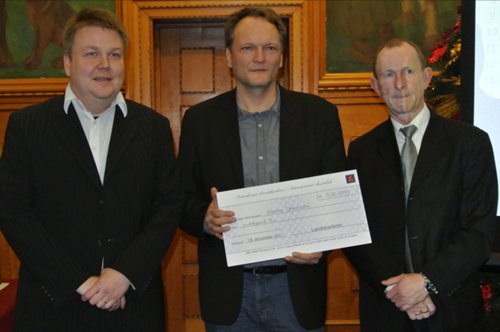