The 2013 edition of Mitropa Cup is taking place on 1st – 9th June in Meissen, Dr.-Eberle-Platz 1 in the fourth floor. It is a team event played in two categories: Open and Women.

The event is played according to FIDE Laws of Chess and the Team Round Robin system of play, with 9 rounds for both competitions.

France is participating only in the open section, while Poland is doing so only in the women’s category.

After five rounds, Croatia and Slovakia are leading the open and women’s category, respectively, both with 9 points out of 10 possible. 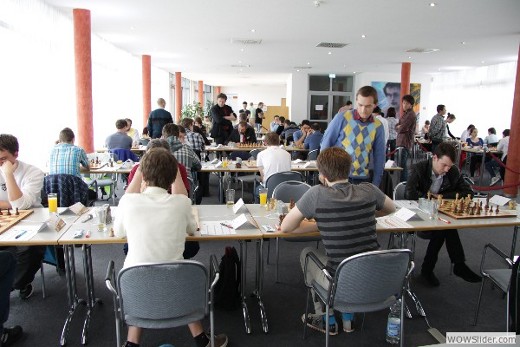 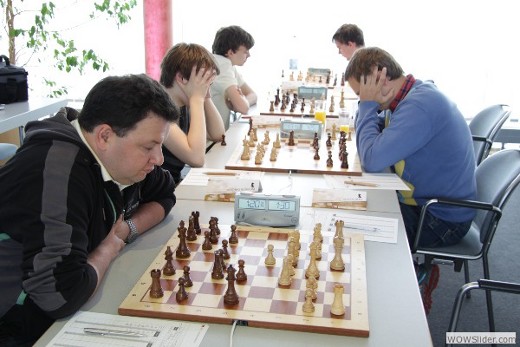 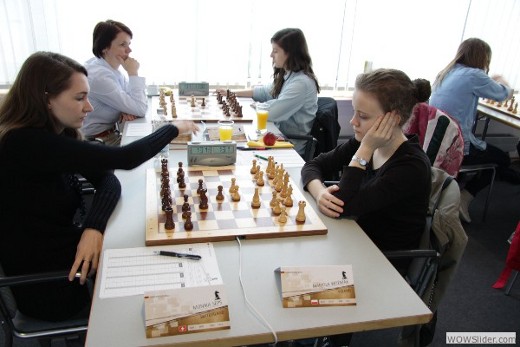 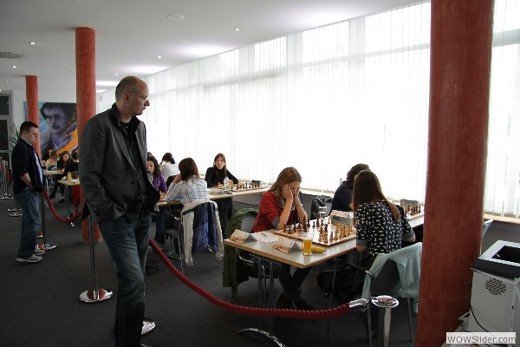