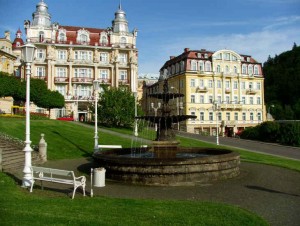 The 2014/2015 Series of the Czech Tour is coming to its end. The final stage consists of 3 tournaments: Prague Open, Marienbad Open and Liberec Open.

The 14th Marienbad Open 2015 is scheduled to take part on 17-24th January 2015 in Marianske Lazne, the second biggest spa town in the Czech Republic.

The town of Marianske Lazne belongs to the most beautiful and largest health resorts in the Czech Republic, offering rich social and sports facilities, near the town there is a ski area with two ski tows and 30 km running routs, transport from the town by cableway, participants can spend their free time having the spa therapy, for example ailments of the respiratory system, movement mechanism, nerves, kidneys and urinary tract and urologic problems and female disorders are treated here.

The 15th Liberec Open 2015 will be held from 14th to 21st February 2015 in Liberec, a city in the Czech Republic located on the Lusatian Neisse and surrounded by the Jizera Mountains and Ještěd-Kozákov Ridge.

Enjoy the photos from the previous editions below! 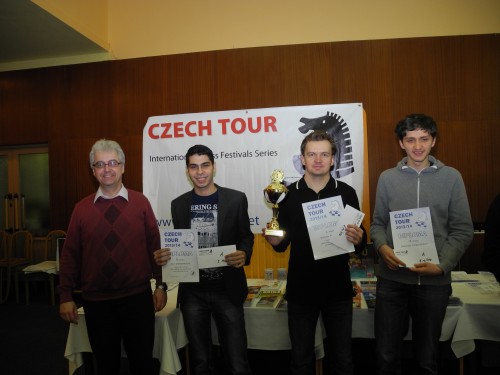 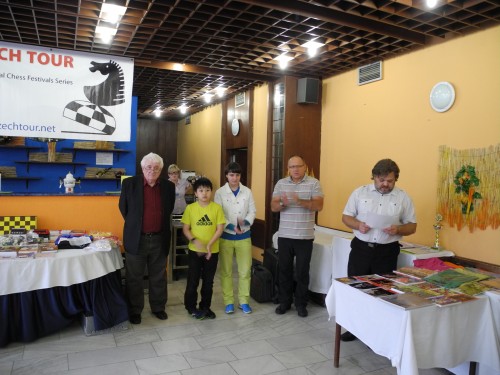 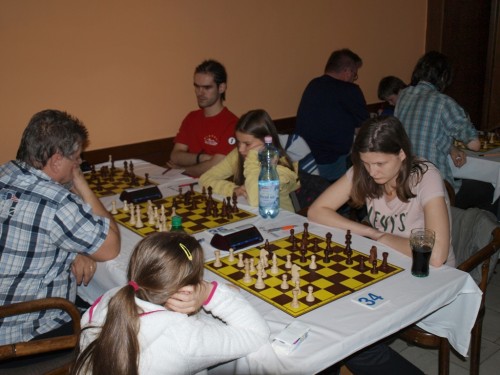 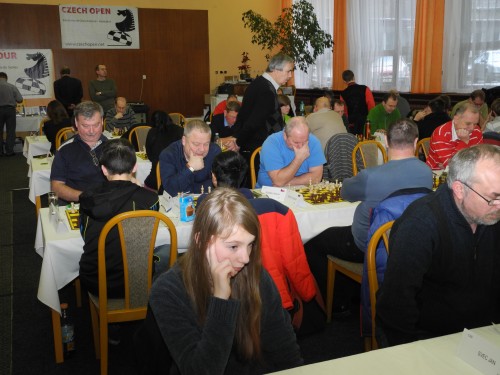 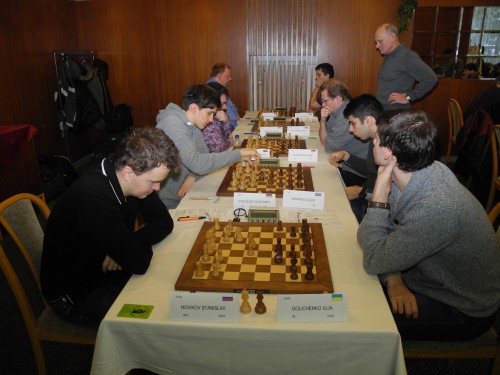 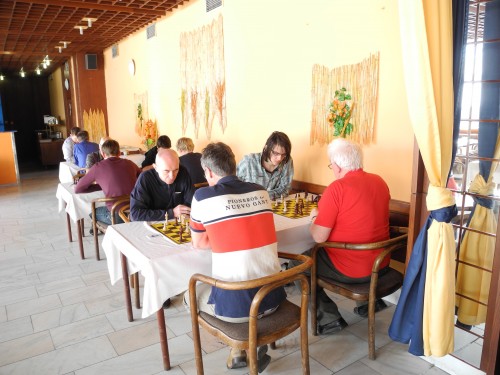