WGM Deimante Daulyte won the National women’s championship from Lithuania. The 2013 Lithuanian Championships for men and women took place on 20th-28th April at the conference room in the third floor of the hotel “Grata” in Vilnius.

Daulyte dominated the event and won with a 1.5 advantage over her closest follower. She won seven games and drew two to get this impressive result.

The women’s event was a single round robin with 10 participants. 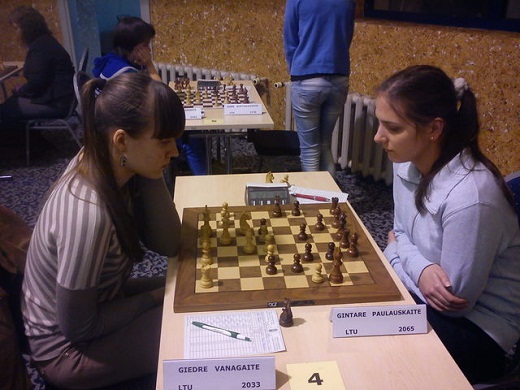