The Deltalift Open 2013 took place on 9th – 11th May at the Hotel Tylösand outside Halmstad in Sweden.

110 players from Sweden and Norway gathered to participate. The field included thirteen titled players, including 6 Grandmansters and 3 International Masters.

The 8-rounds Swiss was won by first seed GM Emanuel Berg. He obtained 7 points, after winning six games and only conceding two draws. The Swedish obtained clear first thanks to his last round win over Philip Lindgren.

Three players finished half a point behind. GM Stellan Brynell and FM Linus Johansson arrived second and third, respectively, due to their tiebreak scores. 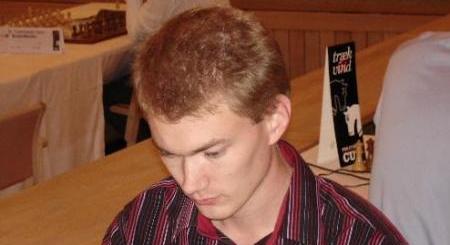