It also has done chess reporting for several decades in print and online (http://www.zeit.de/thema/schach-wm) – more than any other German major media.

In the afternoon, evening and night of 20th February the newspaper invited its readers for “Die lange Nacht der ZEIT”.

The long night of DIE ZEIT offered a number of events in downtown Hamburg: panel discussions, readings, performances and talk shows – all free of charge.

One of the highlight of the day was the simul of Magnus Carlsen against 70 readers. The newspaper received 1400 applications through the paper and the Play Magnus app. 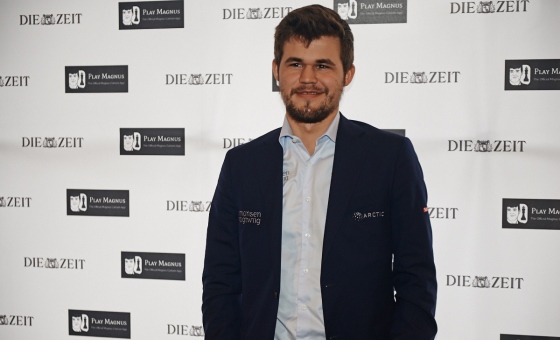 The simul was played on Play Magnus chess sets.

Carlsen has never played a simul against so many opponents, but he did quite well! After six hours of play his final score was 68-2. 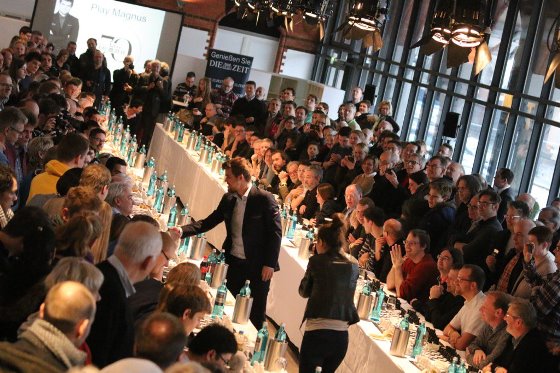