In the French Chess Federation elections that were held on 31st March, Diego Salazar was appointed the new FFE President after edging Leo Battesti by a narrow margin of 17 votes or 1 percent. 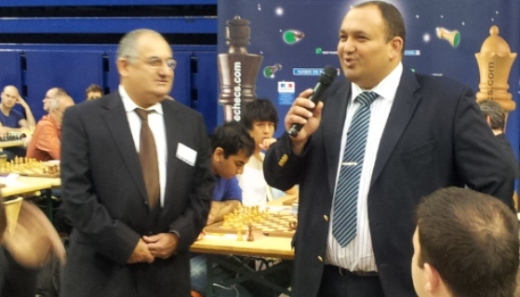