The General Assembly of the French Chess Federation that was held on 26th March voted to remove Diego Salazar from the post of the Prsident, The Chess & Strategy reports.

After the break for consultations, the Assembly voted the impeachment of President Salazar with big majority: 623 in favor, 92 abstentions, 303 against. An early election will be held in September 2016.

Diego Salazar was elected into office in April 2013. 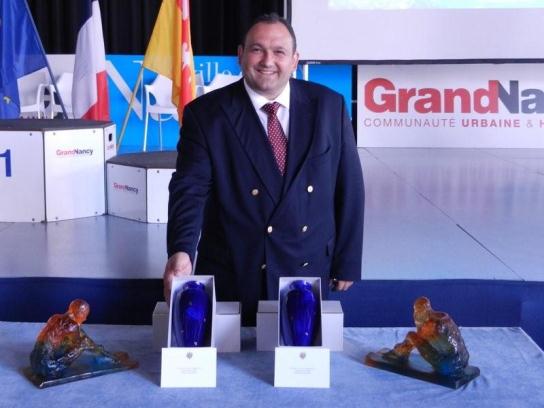