Round three of the Australian Women’s Masters which is taking place from January 14-22, 2016, in Melbourne, saw the leaders move further away from the rest of the players, with three players now clear of the rest of the field. Xiaobing Gu is outright leader with 3/3, with Deimante Daulyte in outright second with 2.5/3 & Ticia Gara in outright third on 2/3. Although this makes for an exciting contest for the top places, particularly with many of the leading players yet to play each other, it places more pressure on players who were hoping to achieve a norm in the tournament, as the score required moves closer to the number of games remaining in the tournament.

The Reserves tournament is beginning to look like a race for second place, with Narelle Szuveges winning her third consecutive game. Although Narelle has not been in serious trouble yet this tournament, she has been pushed in many of her games. Round three also saw the players competing alongside one of the traditions of the Melbourne Chess Club – the Saturday Allegro! A large field of 45 players participated, including newly crowned Australian Champion Bobby Cheng, who finished tied for first with MCC regular Jack Puccini. I wonder what the visiting ladies thought of the afternoon’s events!

Round 3 Game summary: Xiaobing Gu played the Vienna Game against Krystina Novosadova & allowed an early bishop for knight trade. Novosadova found a pawn break in the centre & seemed to be generating play against Gu’s king, but was unable to break through. Novosadova sacrificed an exchange to put further pressure on Gu’s king, however when Gu was able to create some counterplay, Novosadova was forced to exchange pieces to survive. The ending that resulted was winning for Gu & she used good technique to convert the win. Irina Berezina played a quiet line against Maria Gosciniak’s Semi-Slav Defence, which saw all the knights exchanged off before move 20. After some manoeuvring, Gosciniak developed some pressure down the d-file, which Berezina neutralised, before turning her attention to the h-file. Although Gosciniak sacrificed a pawn, the lack of pawn breaks available made it difficult for either player to make progress & the game was drawn. Jilin Zhang & Julia Ryjanova played an unusual line of the Sicilian Defence, which meant that they were out of theory by move 10. Zhang sacrificed a pawn in the early middlegame for some pressure, but Ryjanova held her nerve, trading into a rook endgame. Although Ryjanova had an extra pawn, Zhang’s active rooks created many threats & Ryjanova decided to return the pawn & soon after the players agreed to a draw. Ticia Gara played the Tarrasch variation against Anita Stangl’s French Defence & held a slight advantage out of the opening due to her better placed pieces. Stangl decided to open up the kingside with the pawn break g5, however this backfired when Gara found a nice discovered attack at the end of a series of exchanges, to win a pawn. Gara maintained the initiative & pressured Stangl’s king, forcing Stangl to resign when faced with the prospect of losing more material to avoid checkmate. Hanna Leks played the Snyder variation against Deimante Daulyte’s Sicilian Defence & soon found herself in a difficult position, behind in development & facing strong threats in a queenless middlegame. Unfortunately for Leks, she was not able to avoid the minefield & Daulyte found a nice mating combination, which forced Leks to resign. In the Reserves, Narelle Szuveges won against Tanya Krstevska in a knight ending to take a commanding lead in the tournament, while youngsters Lillian Lu & Jody Middleton also won their games to move into a share of second place. 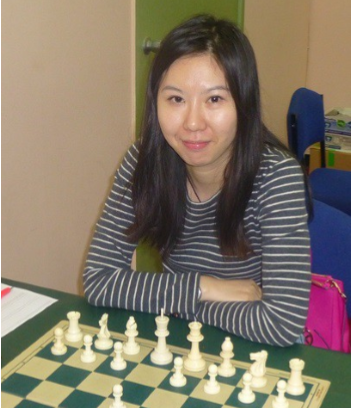 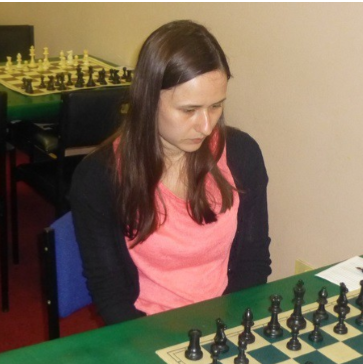 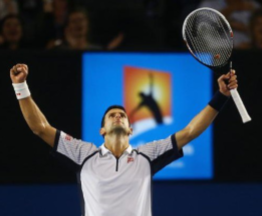 When not playing chess, why not check out some other things Melbourne has to offer, including the Melbourne Zoo or the Australian Open tennis