The 2012 Sparkassen Chess-Meeting is set to take place on 13th-22nd July 2012, in Dortmund, Germany. Ten players will compete in the round robin tournament. The Week in Chess reports that the field has been completed.

Four out of five German national players that took the gold medal at the recent European Team Chess Championship will participate. 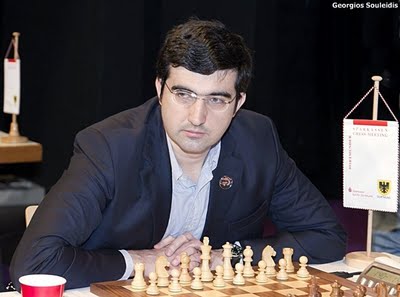 Vladimir Kramnik to defend the title in Dortmund