China got its revenge in the crucial semifinals, beating India 3:1 on wins by GMs Wei Yi and Zhou Jianchao over GMs Krishnan Sasikiran and S.P. Sethuraman, respectively. In the other semifinal match, Vietnam beat Iran 3.5-0.5. 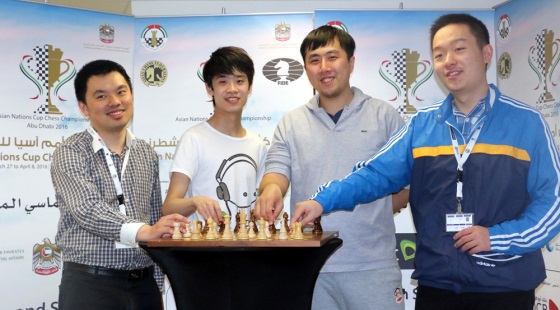 Asian champion Salem A.R. Saleh of the UAE won the top board gold medal with the highest performance rating. Other gold medalists on their respective boards are GM B. Adhiban of India on board 2, GM Krishnan Sasikiran of India on board 3, Iran national champion Alireza Firouzja, 13-year-old child prodigy, on board 4 and Vietnam’s Nguyen Huyn Minh Huy on board 5. 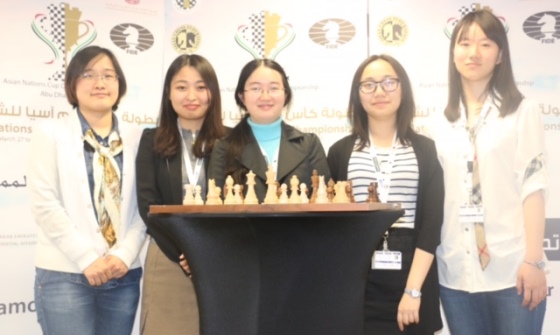