Mary Ann leads the table with 7.0 points, followed by WGMs Padmini Rout (Orissa) and Eesha Karavade (Maharashtra) at 6.5 points each. Tania’s defeat in the top board, pushed her to the fourth spot with 6.0 points.

Eesha Karavade is coming back to form, as she recorded her fourth win in succession. Facing Tania Sachdev in the top board with black pieces, Eesha’s bold tactics paid quick dividend. The Nimzo Indian game saw Eesha achieving equality, and surprise Tania with an early pawn sacrifice.

Picking up the extra pawn didn’t help Tania as she found herself in further middle game complication. With just under seven minutes to complete her last twenty moves, Tania erred, helping Eesha gain advantage and the game in 26 moves.

Tania defeat, along with Mary’s win, propelled the Calcutta girl into sole lead. Consistency is the middle name of Mary, as she put behind her lone loss to Tania. The queen pawn game, saw Mary keep Nisha guessing, throwing her out of theory early in the game. Nisha missed a critical pin in the centre, that saw her going a piece down. Resistance ebbed down with less material on hand to defend and Nisha gave up on the 37th turn. 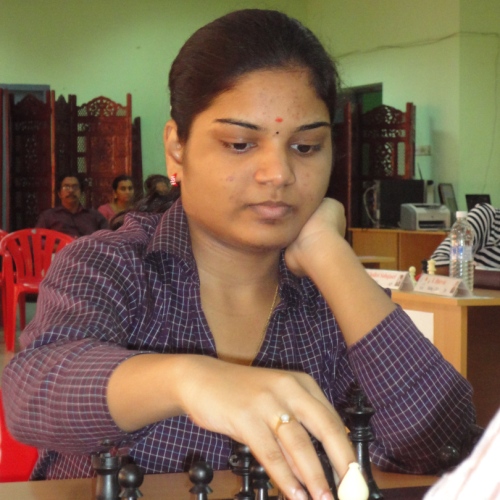 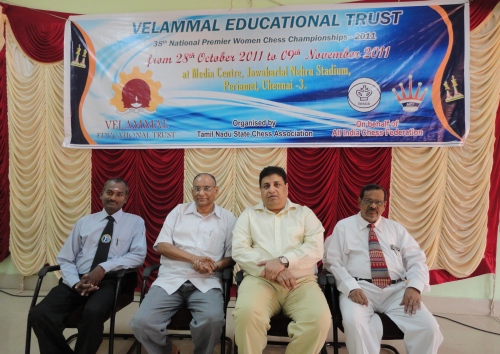