In the 4th round of the European Team Chess Championship Hungary shocked the overnight leader and defending champion Russia thanks to the Viktor Erdos’ creation against Ian Nepomniachtchi. The other three games were drawn.

In the same pattern Croatia won against Israel, the decisive blow being delivered by Marin Bosiocic.

Germany and Poland exchanged a pair of victories to tie the match 2-2. In the tight contest Armenia came out on the top 2,5-1,5 versus Netherlands. 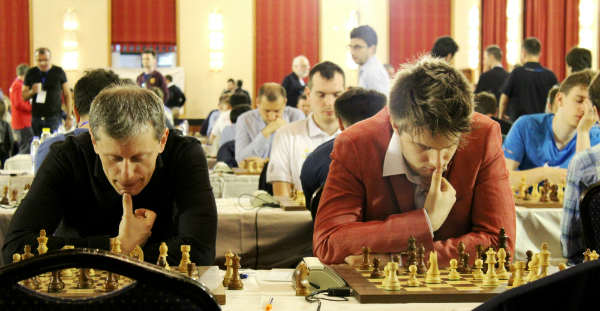 The matches Czech Republic – Serbia, England – Italy and Romania – Georgia were all even after pairs of wins were traded between the respective teams. 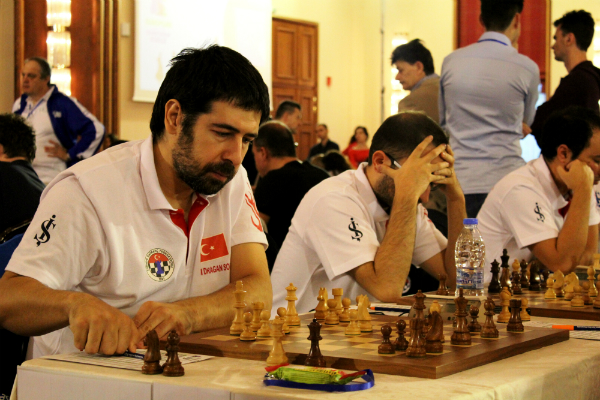 The derby match of the 4th round of the European Team Championship – Women Section was played between Russia and Georgia, the two top seeded teams.

Russia emerged victorious to maintain the perfect score and move into the sole lead. Kateryna Lagno and Valentina Gunina won for Russia, while Lela Javakhishvili scored for Georgia.

On the top table Spain and Poland played out four decisive games, all won by white, to eventually tie the match. 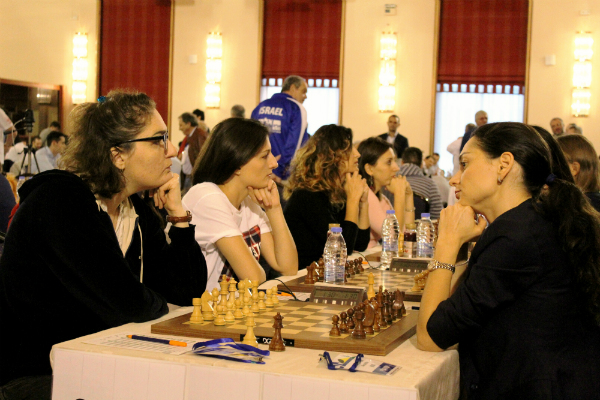 Armenia and France scored narrow wins against Greece 1 and Israel, respectively. Maria Gevorgyan won for Armenia, and Almira Skripchenko was the hero for France.

Ukraine bounced back with a solid 3-1 victory against Hungary, while Italy beat Netherlands by the same score. 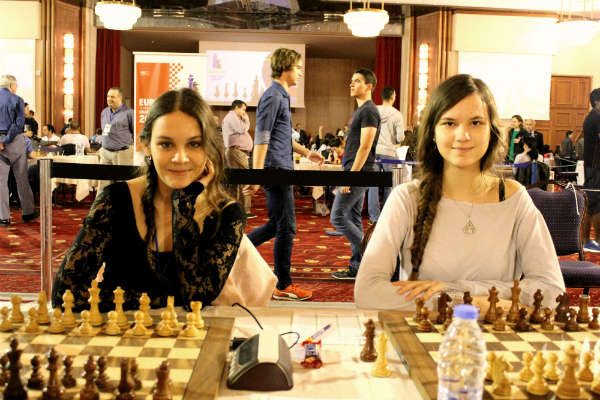