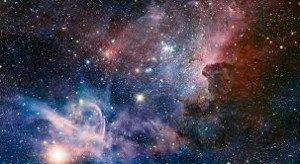 Ethereal, the chess engine by Andrew Grant, won Division 4 of the Top Chess Engine Championship. It collected 23,5/28 points without conceding a single game and showing impressive improvement compared to Season 11. First officially released in June 2016, Ethereal is now aiming at higher divisions and competitive play up to the level of Division 2.

Here is an interview with the winner, the American computer scientist from the University of Maryland, Baltimore County, Andrew Grant.

Congratulations, Andrew, on winning the TCEC Division 4, quite an impressive performance! Are you happy with Ethereal and how it played?

Thank you! It feels good to promote from the fourth division as the front-runner, where as last season Ethereal just barely made it through. I’m quite happy with the results of TCEC Division 4, yet Division 3 is much more competitive. As for play style, I’m not much of a judge. The days of me understanding Ethereal’s moves are long gone, but I think that goes for most people.

This is your second season in TCEC. Can you compare / contrast the two seasons?

The first season was pretty wild. I was sent an email with an invitation, if I could implement SMP support to Ethereal in the next few weeks, since TCEC has such powerful hardware. It took a lot of work — and there were plenty of problems uncovered last season — but it all worked out. In season 11 I was just happy to be there. In season 12 I’m looking for more. My goal was for Ethereal to be competitive in Division 2, a difficult task. We will have to wait and see.

Do you like the divisions system of TCEC? Does it help engines realistically evaluate current strength of the field?

Absolutely. The division system opens up the competition to so many more developers. Many of the engines in the lower divisions, mine included, play a less rigorous game of chess than say, Stockfish. I think that makes the games more interesting at times. So all around, the division system helps developers and I think the spectators too.

What was the best game of Ethereal in Div 4?

I really enjoyed Scorpio vs Ethereal, round 25. For the first 13 moves Ethereal was reporting 0.00 evals, or just slightly above. Scorpio was slightly more optimistic. But on the 13 move Ethereal thought for over 10 minutes, 33% of the total time for the engine. The chat was pretty sure that Ethereal had crashed. After that 10 minute think Ethereal closed out the game very quickly. 4 moves later Ethereal was evaluating at +2 pawns in her favor, with Scorpio still on 0.00. By the 26th move Ethereal was evaluating at +8 pawns, and the game was adjudicated shortly after.

I’m going to don my tinfoil hat for a moment here. I was very unhappy with the AlphaZero papers. I now see their project as a proof of concept, as opposed to the conclusion that many drew of “Stockfish has been bested”. So I appreciate the work that the guys on the Leela Chess Zero team are doing. LC0 has already shown some impressive strength. Personally I don’t think we will ever see Leela as strong as even some of the older versions of Stockfish, but I’m not expert on the topic. Plus, If I’m wrong, people are going to quote me on this!

Ethereal is now in Division 3. What are your expectations?

TCEC Division 3 is close. As of now the 2nd through 5th place engines are separated by only a half point, with 10 games each to go. So really anything can happen. ChessBrainVB came in as a big surprise. I’ve been comparing Ethereal to the engines in the division through the big rating lists. My guess was that Xiphos and Ethereal fight for first and second, while Pedone and ChessbrainVB try to upset 2nd place.

You continue to develop the project. What does the future hold for Ethereal?

The future … the future contains a lot of simplifications. I think Ethereal was able to progress so quickly because the source was simple and clean. But as elo gains become harder to find, I’m doing things I’m not too fond of, so long as they win elo. I’ve just released Ethereal9.65, the first release to contain support for Syzygy TBs. So as of now, there are no grand plans to add some feature. Just code cleaning, and finding elo wherever I can.

You followed last seasons Superfinal. What do you expect from this season’s TCEC Premier division and Superfinal?

Last season’s Superfinal sure was a surprise. I think Houdini looked better in season 10 than he actually was. Stockfish’s inability to convert wins against weaker opponents allowed Komodo into the Superfinal, when I believe Stockfish was still the stronger opponent. I hope that Robert Houdart has some tricks up his sleeve for this season. I think it is good to have competition near the top. 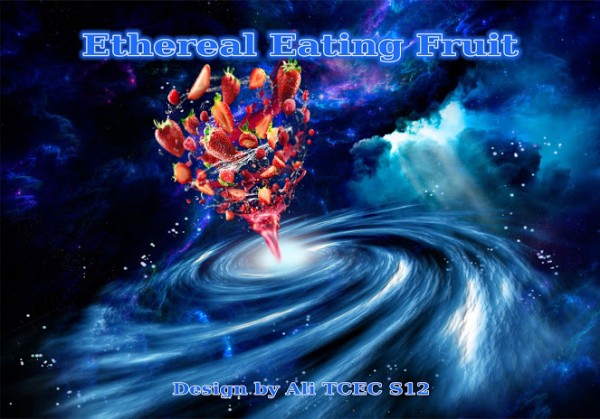