The European Blitz Chess Championship 2013 is set to take place on 13th December at The Palace of Culture and Science, Plac Defilad 1, in Warsaw, Poland.

The Championship is organized by the Gen. Kazimierz Sosnkowski Chess Foundation in cooperation with the Polish Chess Federation and MetLife Amplico, under the auspices of Hanna Gronkiewicz-Waltz – President of the city of Warsaw. 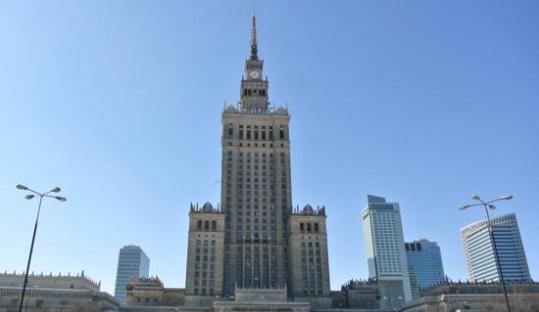 The Palace of Culture and Science Warsaw