The events will be held in the Ballroom of the 5* Hotel Park, Novi Sad, Serbia. The dates are 5th November (arrival and opening) to 13th November 2015 (departure).

The valid regulations to be followed for the European Club Cup are the “ECU Tournament Rules”. For the European Women’s Club Cup 2016, the ECU Board waives a number of restrictions. 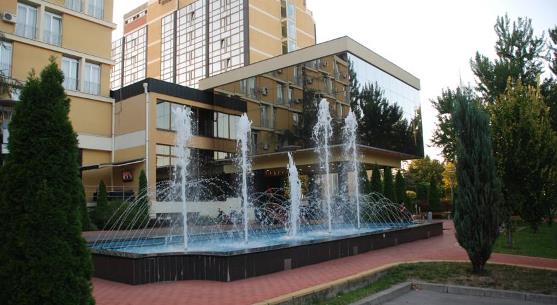 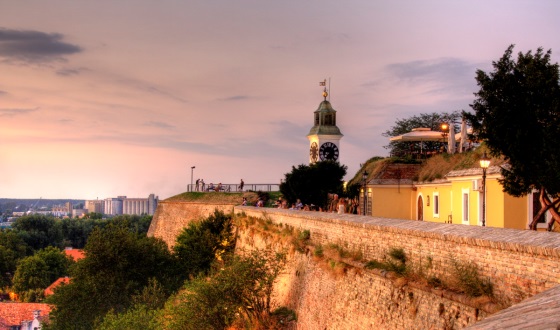 The championships will be held in 7 rounds, played under the Swiss system, in accordance with the ECU Tournament Rules.

According to FIDE and ECU rules, the time control will be 90 minutes for 40 moves plus 30 minutes for the rest of the game, with an increment of 30 seconds per move starting from move one.

The teams shall be composed of six (6) players and two (2) reserves all of whom must be members of the club and were entitled to play for the club in the national team championship of the federation which was organized within one year before the start of the current European Club Cup. However, players who are foreigners to the federation in which the national team championship is organized, must have played at least two games in this championship – otherwise fees apply.

For the women competition the teams shall be composed for four (4) players and (1) reserve. 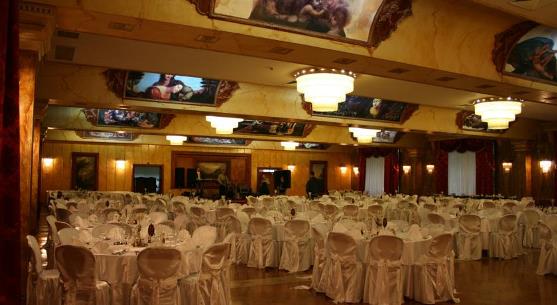 Attention is drawn to the fact that this competition is offering the possibility to achieve GM- or IM-norms based on 7 games. 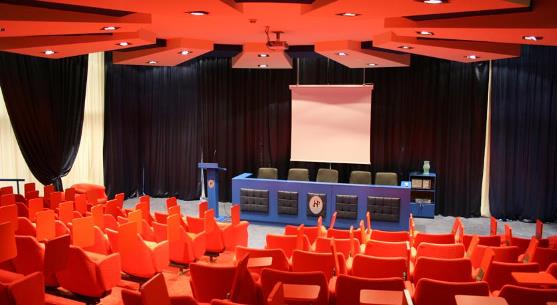