The Icelandic Chess Federation and the European Chess Union are organizing the European Fischer Random Cup 2018 during the Reykjavik Chess Open.

The event will take place on Bobby Fischer’s birthday 9th March at Harpa in Reykjavik.

The tournament is open for everyone, but the highest ranked European player will be European Champion in Fischer Random chess.

The Fischer Random Championship shall be played according to the Swiss System in 9 rounds. Time controls are 10 minutes + 3 second increment per every move.
The FIDE Chess960 Rules will be used. See: http://www.fide.com/fide/handbook.html?id=207&view=article (guidelines 2). 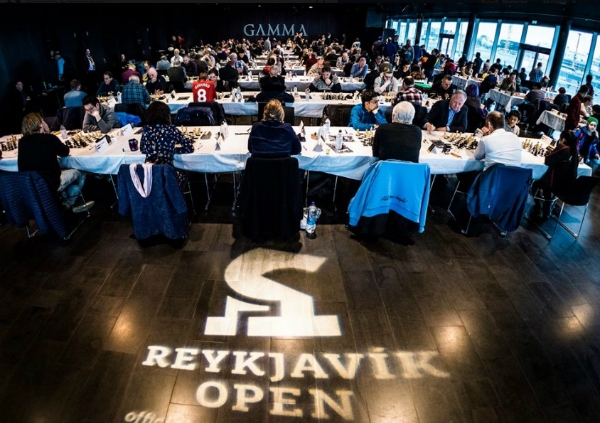