The Government of Turkey and the Turkish Chess Federation (TCF) and Gaziantep Metropolitan Municipality are organizing the European Individual, Rapid and Blitz Women’s Chess Championships 2012 which will take place in Gaziantep, Turkey, from 1st March (Arrival) to 19th March (Departure) 2012.

Turkish Chess Federation, by the sponsorship and support of Gaziantep Metropolitan Municipality, under the auspices of the City of Gaziantep and the European Chess Union.

Opening and closing ceremony and matches will take place in The Anatolian Hotel Gaziantep.

The 13th European individual chess championship for women is open to all players representing the Chess Federations which comprise the European Chess Union (FIDE zones 1.1 to 1.10) regardless of their title or rating. There is also no limit of participants per federation. 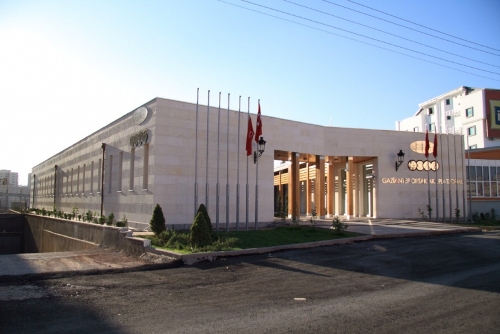 4. SYSTEM AND RATE OF PLAY

The championship will be based on Swiss system in accordance with the ECU Tournament Rules and FIDE Rules of Chess. Zero-tolerance rule will be applied for each round as default time is 0 minute.

The playing time will be 90 minutes for 40 moves plus 30 minutes for the rest of the game with an increment of 30 seconds per move, starting from move one.

Communication between players (the offer of draw) is forbidden until the 40th move has been played.

The ECU Rule related to dress code – Chapter B Article 13 – will be applied at this competition. (Appendix 1) 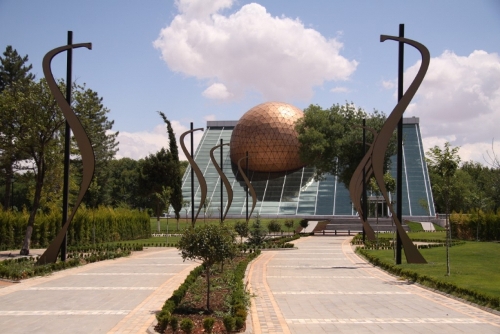 The order of players that finish with the same number of points shall be determined by application of the following tie-breaking procedures in sequence, proceeding from (a) to (b) to (c) to (d) the extent required:

In the case of unplayed games for the calculation of (a), (b) and (c) the current FIDE Tournament Rules shall be applied.

The 13th Individual European Chess Championship for women is qualification event for the next World Cup. According to FIDE regulations and the decision of the ECU Board, 14 players will qualify. 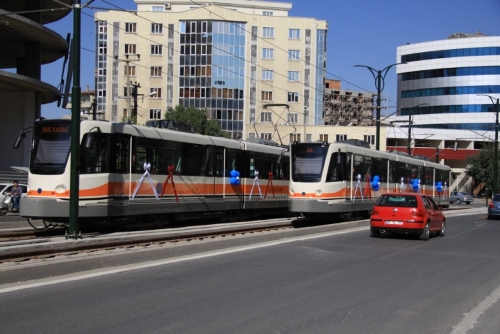 A player can get one prize only.

According to Article 4.4 of the ECU Tournament Rules and regulations, the money prizes will be equally shared among the players with the same score.

According to Article 14.1.1 of the ECU Tournament Rules and regulations, if one of the prize – winners is absent during the closing ceremony, his money prize will be reduced by 20% with a minimum of 100 €.

Money Prizes will be distributed as follows: