Polonia Wroclaw Chess Club, under the patronage of the European Chess Union and the Polish Chess Federation, organizes the European Rapid & Blitz Chess Championship 2014, from 19-21 December, 2014, in Wroclaw, Poland.

The Championship will be held under the auspices of Rafa Dutkiewicz – the President of the city of Wroclaw and will bear the name the 23rd Adolf Anderssen Memorial. 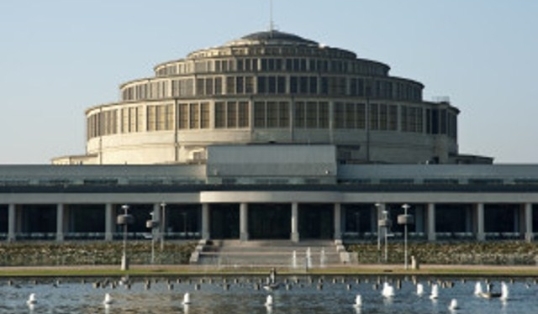 The playing venue will be the Centennial Hall, and the official tournament hotel is ORBIS Wroclaw, which is located 4 km from the playing hall.

Applications should be sent using the form at the championships website, but no later than on the 20th of November 2014, which is the registration deadline. The application must contain the player’s name, rating, birth date.

The Chief Arbiter of the Championship will be IA Aleksander Sokólski from Poland.