Each National Federation or School Association or schools may enter an unlimited number of players in each of the 12 age groups. In case that one girl group has less than 10 participants, it will be merged with the same open age group category. 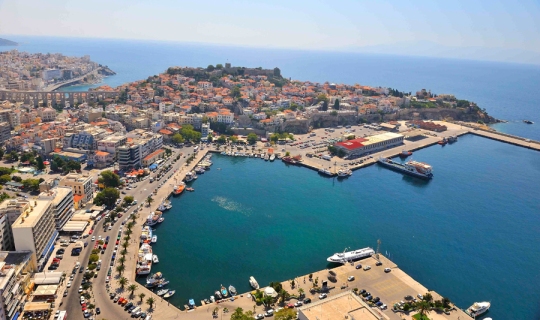 A registration fee of 30 euros per participant (players, officials, trainers, media, etc.) should be paid directly to the Organizing Committee.

In accordance with the ECU regulations, an ECU entry fee of 20 EUR is required for each player. National Federations should send this amount directly to the ECU account or it can be paid to the Organizing Committee before the start of the first round.

Participants from the European Small Nations (FIDE Zone 1.10) have a 50% discount on registration and transportation fees.

The complete registration form must include the surname/s, first name/s, FIDE ID number, FIDE rating and passport number (for visa only purpose) of each player and each accompanying person. It must also include the name and telephone/e-mail/fax number of the Chief of Delegation.

Accommodation and board will be provided at Galaxy Hotel (4 star) and Lucy Hotel (5 stars). Playing Hall is the City Conference Hall in walking distance.

The tournament will be played according to the Swiss System in 9 rounds. National ratings will not be taken into consideration for the pairings. Rate of play will be according to FIDE regulations 90 minutes for 40 moves plus 30 minutes for the rest of the game with an increment of 30 seconds per move starting from move 1.

Communication between players (the offer of draw) is forbidden until the 40th move has been played.