The Championship will be played in 9 rounds according to the Swiss System, with time control of 90 minutes for 40 moves, followed by 30 minutes for the rest of the game + 30 seconds increment per move starting from move one.

Each team shall consist of four players in fixed order. Additionally one reserve player can be nominated who is only allowed to play on board 4. If women teams participate, a special ranking will be organized. 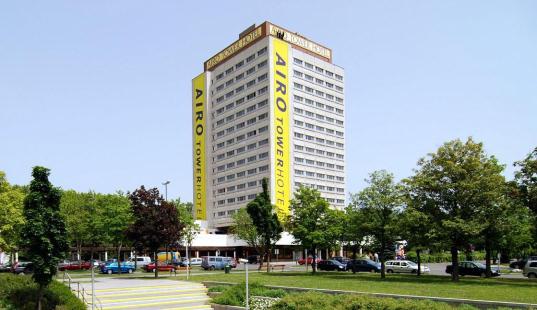 The official invitation with the entry form can be downloaded from the ECU website.