In round 3 the defending champion Russia 1 was held to a 2-2 tie by the compact Italian team. GM Evgeny Vasiukov scored against IM Stefano Tatai, but FM Carlo Micheli struck back in the game against GM Nikolai Pushkov. 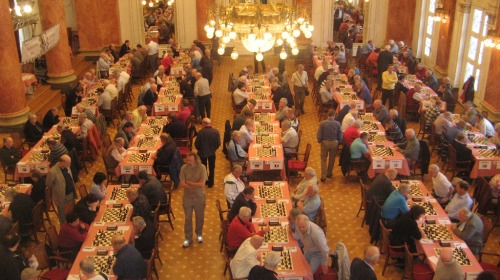 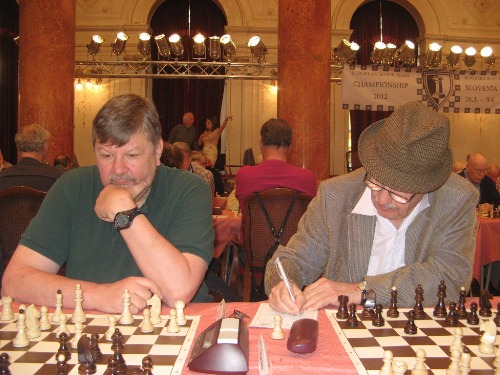 Germany 1 defeated their compatriots from Hessen region by a narrow 2.5-1.5, thanks to GM Hans-Joachim Hecht.

Montenegro, lining the same team that won the bronze medal last year, signed a 3-1 victory against Russia 2, which is composed of the famous female players.

Switzerland won against Finland by 3-1, with Viktor Korchnoi defeating fellow Grandmaster Heikki Westerinen on the top board. 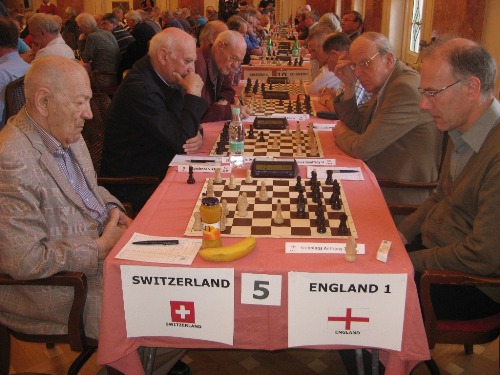 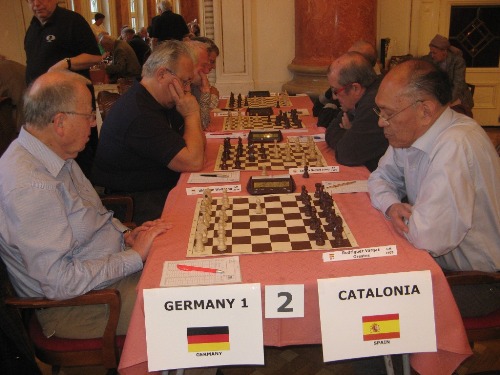 Switzerland, Germany 1 and Montenegro are joint leaders with perfect score.

The Championship will be played in 9 rounds following the Swiss System. The ranking depends on the number of team points (win = 2 team points, draw = 1 team point, lose = 0 team points). 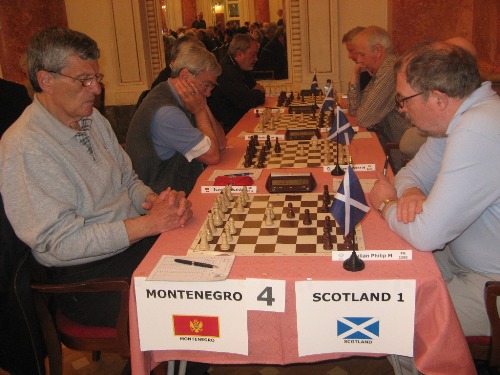 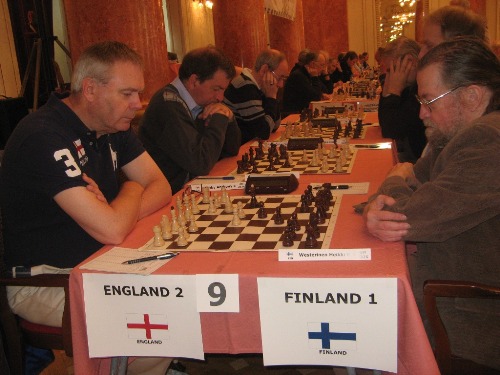