The second round of the European Team Chess Championship was played today in Creta Maris resort in Greece. All the top players who sat out from the opening round have entered the arena.

Among the top tables in the Open section the most effective was Hungary defeating the neighboring Romania by 3,5-0,5.

Other decisive matches were finished by narrow margin 2,5-1,5. Defending champion Russia defeated Belarus thanks to reigning European individual champion Maxim Matlakov. Netherlands beat the higher rated Ukraine thanks to Anish Giri’s effort on the top board. Ivan Saric brought the match points to Croatia in the clash against Serbia. 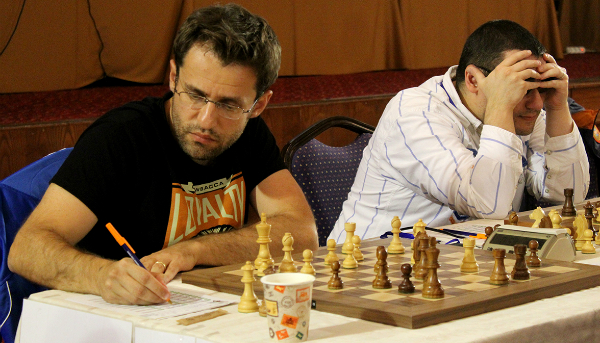 Armenia, with Levon Aronian taking the top board, defeated the hosts Greece, while Czech Republic won against Georgia. Sabino Brunello was the architect of another success for Italy, this time against Turkey. 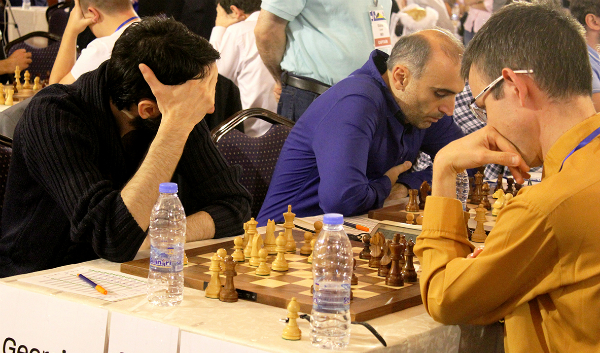 Several crushing victories were recorded in the Women’s section. Israel beat Italy 3,5-0,5, Georgia defeated France by the same score, as well as Spain celebrating against the higher rated Romania.

Ukraine and Poland walked past by Armenia and Germany, respectively, scoring 3-1 each.

Russia got 2,5-1,5 against Czech Republic, as well as Hungary versus Azerbaijan and Turkey against Netherlands. 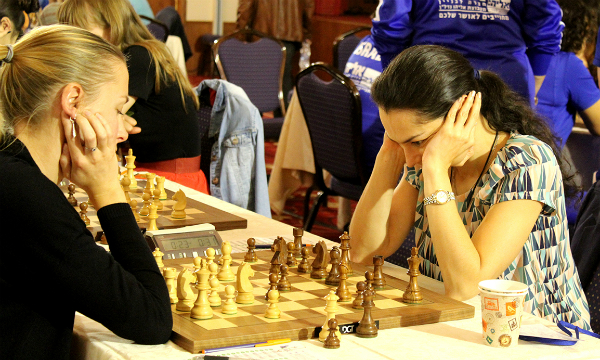 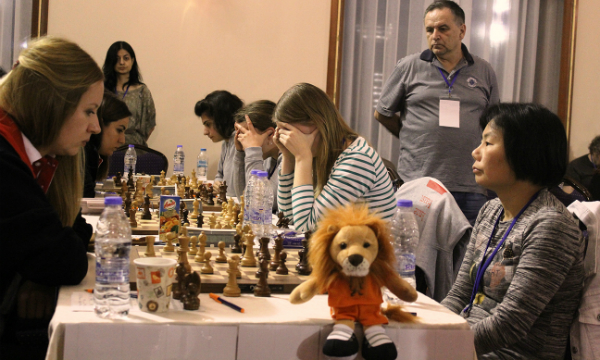 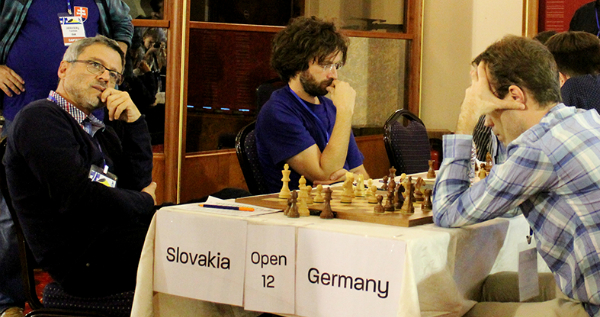 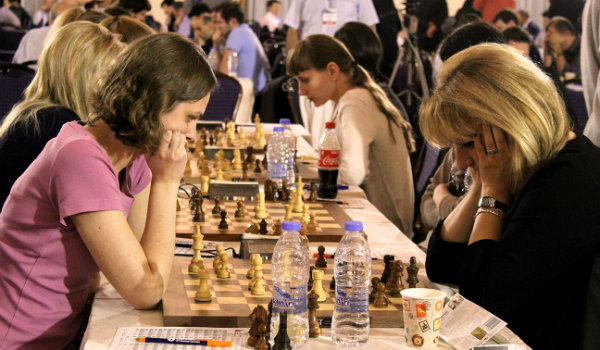