The English Chess Federation was next to announce the teams that have been selected for the forthcoming European Team Championships. Mickey Adams is heading the men’s team while new-promoted GM Gawain Jones is making his debut in the national team. Former Lithuanian IM Dagne Ciuksyte is holding the 2nd board in women’s team, IM Jovanka Houska is regular on 1st.

Peter Sowray, the ECF’s International Director, emphasized that the European Team Chess Championship is the most important team competition this year. England previously won the gold medal in 1997 and bronze in 1980 and 1992. 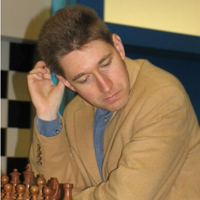 News and reports from the ETCC 2007