Only a few hours before the official announcement of the teams for the European Team Chess Championship in Crete, Greece, Chessdom.com received the list of the top participants at the ETCC directly from the organizers. There will be seven top ten players.

From the women section we will also have the former Women World Champions Maia Chiburdanidze and Antoaneta Stefanova. This means that we will see all the top European players (without Leko and Kramnik) in an event that will also have many more 2700+ players. Expect the full list at 12:00 tonight! 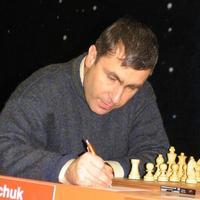 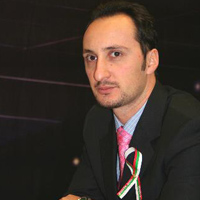 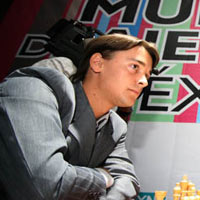 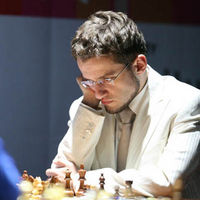 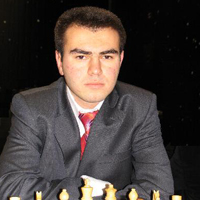 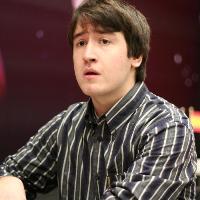 Mamedyarov and Radjabov boards 1 and 2