The European Youth Chess Championship 2012 will take place 17-25 August in Prague, Czech Republic. A total of 1173 players from 46 nations participate in the massive youth chess event. They will be seeking medals in 12 categories, one for boys and one for girls in each age group U8, U10, U12, U14, U16, and U18.

The largest delegation comes from Russia with 185 young players. The hosts the the Czech Republic are with 154, Poland 59, Slovakia 47, Turkey 46.

The opening ceremony of the European Youth Chess Championship 2012 took place yesterday in the presence of officials from ECU, the famous organizer Dr. Jan Mazuch, the chairman of the Czech Chess Federation Mr. Viktor Novotny, the mayor of the city of Prague Dr. Bohuslav Svoboda, and multiple players, parents, and guests. Here are the photos and video from the opening. 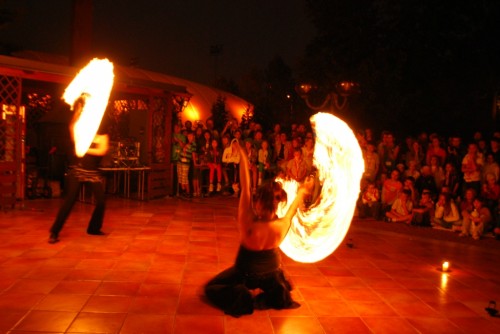 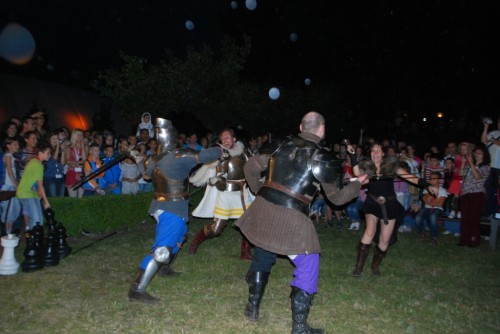 Fighting spirit right from the start 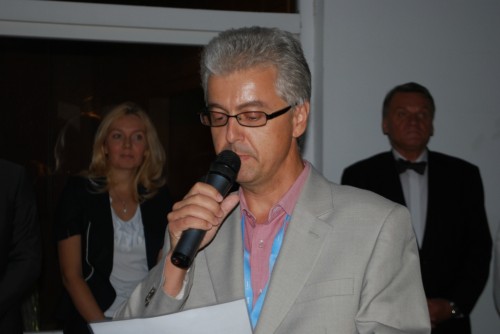 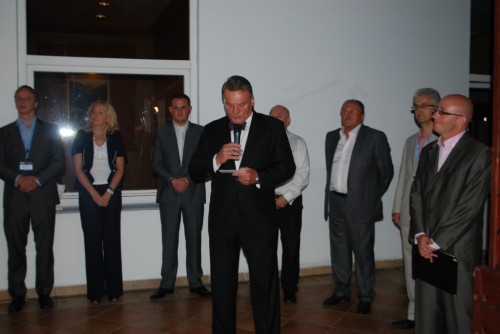 The European Youth Chess Championship 2012 will be played by a 9-rounds Swiss system. National ratings will not be taken into consideration for pairings. The time rate will be 90 minutes for the first 40 moves followed by 30 minutes for the rest of the game with an addition of 30 seconds per move starting from move one. Zero-tolerance rule will be applied for each round. Communication between players (the offer of draw) is forbidden until the 40th move has been played.

Live games start at 15:00 daily and will have broadcast with computer analysis on Chessdom.com.