The 24th European Youth Chess Championship has officially started. The competition gathered 989 young chess players from 45 European countries, divided in 12 categories: U8, U10, U12, U14, U16 and U18, boys and girls separately.

The Championship takes place in Batumi, coastal town in Georgia, 18-29 October, 2014 in hotel Sheraton Batumi, and is organized by the European Chess Union and Georgian Chess Federation.

The opening ceremony was held in Batumi Drama Theatre in the great atmosphere and with rich cultural and art programme. 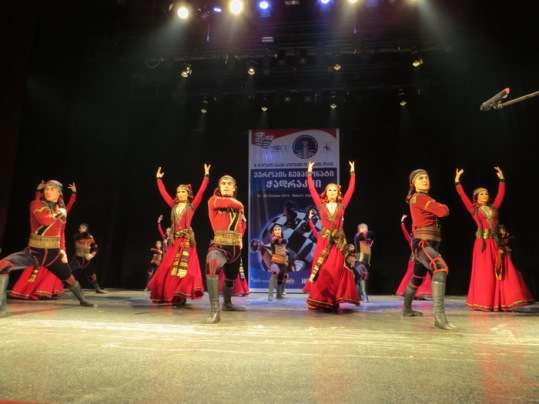 Mr. Zurab Azmaiparashvili, President of the European Chess Union greeted all the participants and wished them a successful tournament.

Before the first round started, Mr Azmaiparashvili made a symbolic first move in the game between Matyas Marek and Avital Boruchovsky on board 1 in the group Boys U18, along with the Minister of Sport and Youth Affairs of Georgia, Mr. Levan Kipiani, and officially opened the competition.

Mr. Boris Kutin, FIDE Vice President was also present during the making the first move, as well as at the opening ceremony. 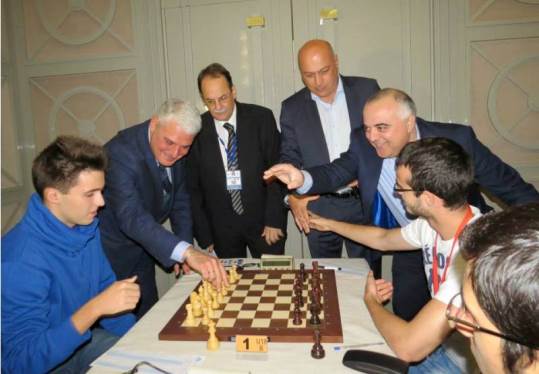 The games are broadcast live every day 3.00 pm local time. 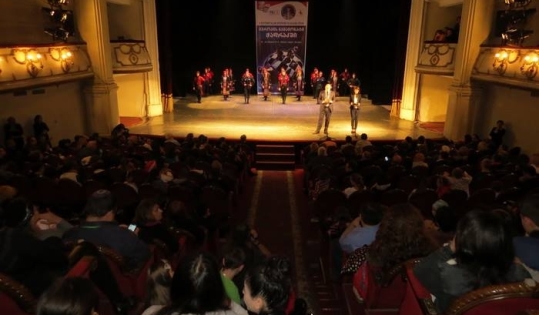 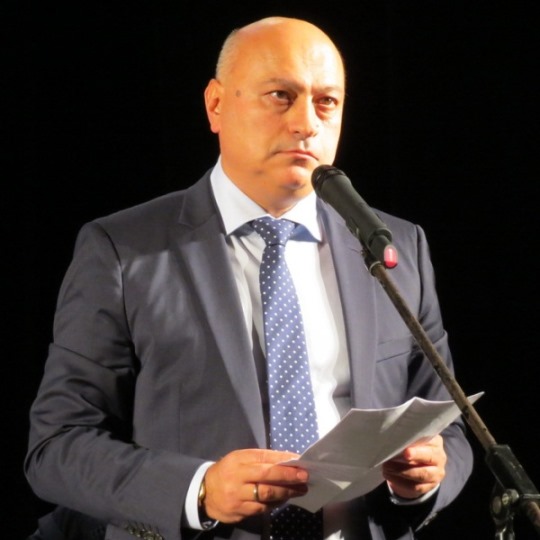 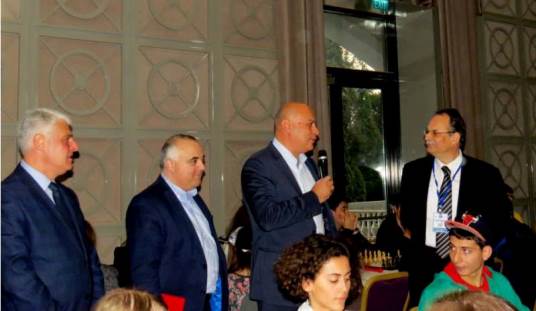 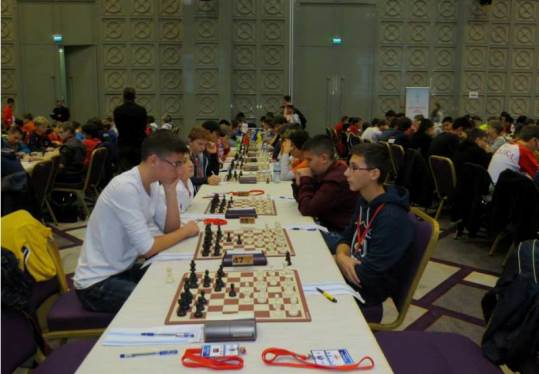 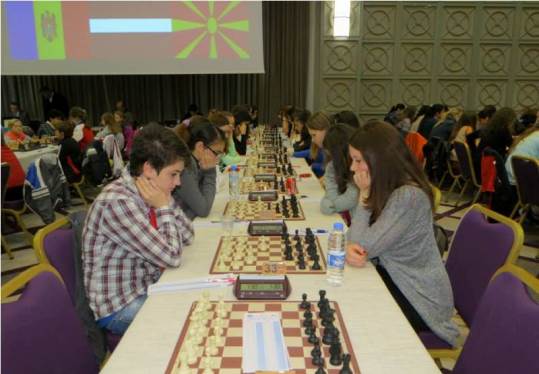 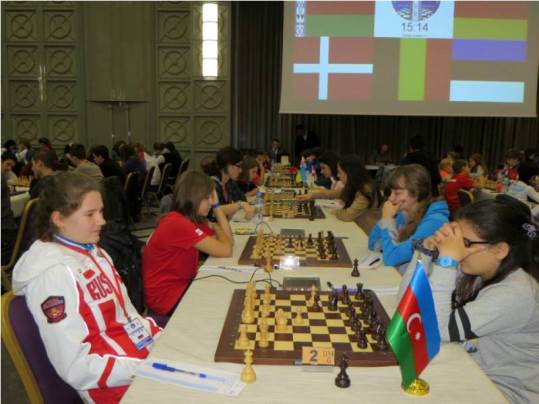 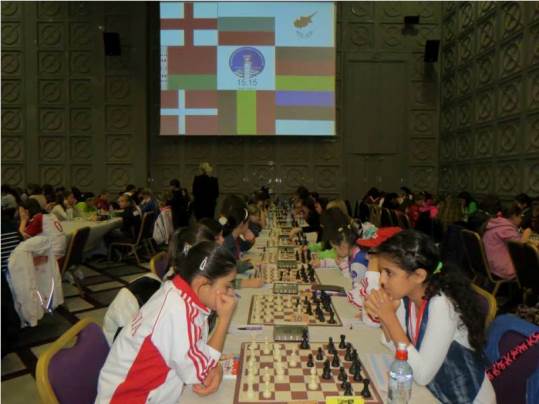 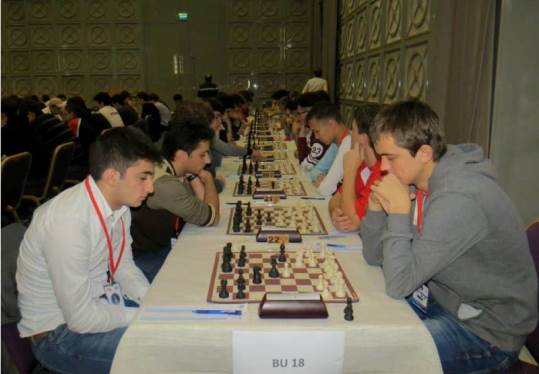 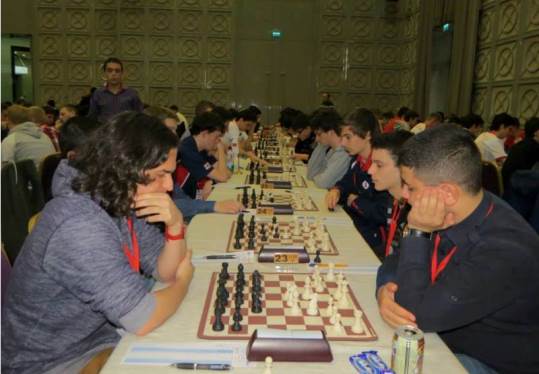 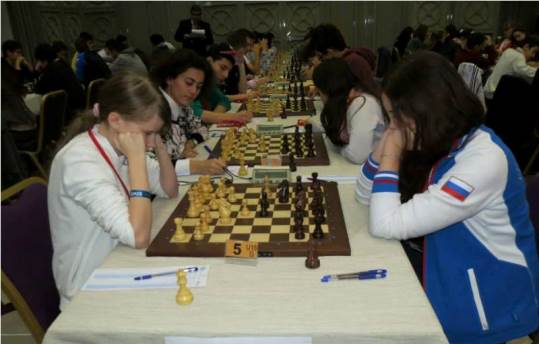