30 players competed in the event, including 7 Grandmasters. 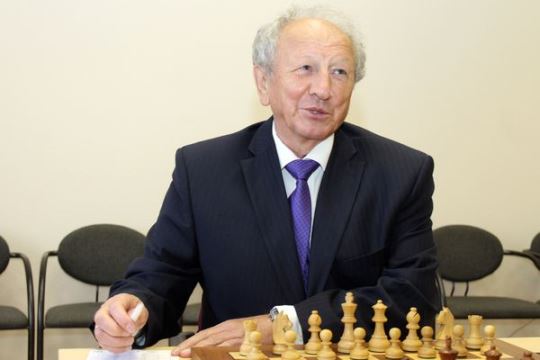