The teams of Evry, Montpellier, Vandoeuvre and Juvisy qualified to the semifinals that will take place on 22nd-23rd June, simultaneously to the Coupe de France final.

The clear winner of the tournament was Evry with IM Sophie Milliet on first board playing an excellent tournament. The French IM was supported by a very strong team: WGM Sabrina Vega, Alina Rasinaru and Chloë Huisman. 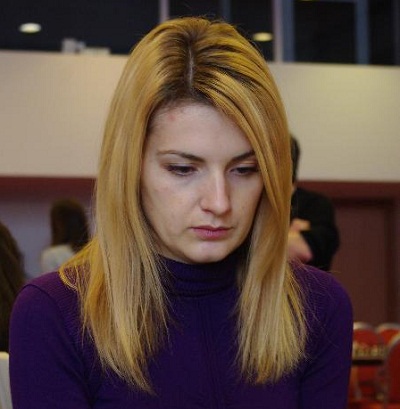 In the battle for the coveted 4th place that guaranteed qualification to the semifinals, Juvisy edged four teams that finished a point behind, thanks to a last round win over Metz Fischer.

The four qualified teams continue to the second phase, which will be a semifinal knockout (1st against 4th and 2nd against 3rd), with a final match in the end. 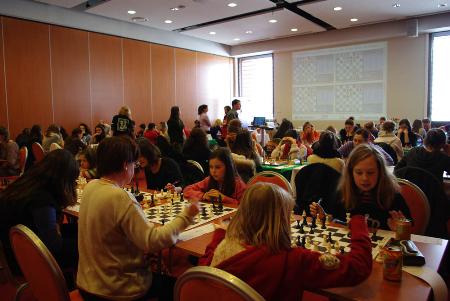 Photos by the French Chess Federation