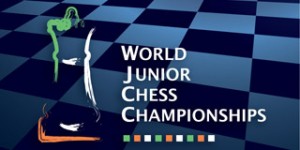 GM Alexander Ipatov and GM Yu Yangyi shared the point in the match on the top board in Round 5 of the World Junior Chess Championship. The two leaders shook hands after an equal game, where none of the sides could find advantage after the middlgame. GM Nils Grandelius and GM Samvel Ter-Sahakyan used the opportunity to join them at the top of the standings, after they defeated IM Sahaj Grover and FM Wei Yi respectively.

Official website / Replay the most interesting games with computer analysis here.
With eight rounds left to the end of the competition, the candidates for the medals are still unpredictable. A total of nine players are at 1/2 points distance from the leaders, and 26 more players are at just 1 point behind. 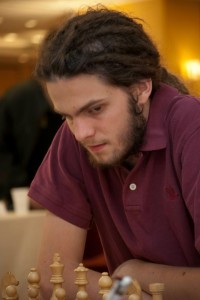 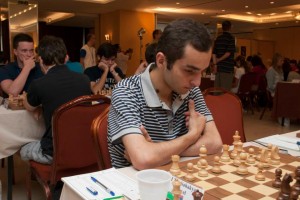